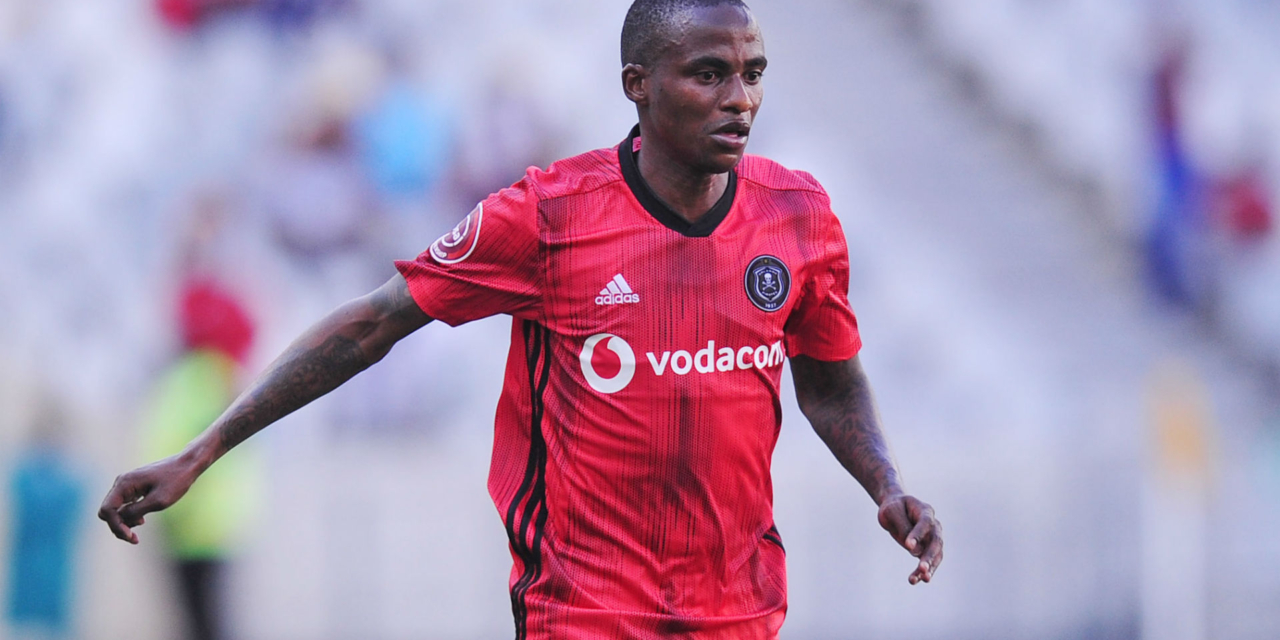 Orlando Pirates have lifted the suspension of Thembinkosi Lorch, and the player will return to join the rest of the squad.

Lorch, along with Justin Shonga, was suspended last week on the eve of the goalless draw against Mamelodi Sundowns which ushered-in the resumption of the Absa Premiership after a long break due to the coronavirus pandemic.

The reasons for the sanction were not disclosed as the club only said the pair breached the team’s protocols.

In a statement issued on Tuesday, Pirates said: “Thembinkosi Lorch has been cleared to return to the squad following the finalisation of the disciplinary proceedings against him and the lifting of his suspension by the club.

“Lorch has pleaded guilty to all charges that were brought against him by the club. Lorch further apologised for his misdemeanour and has accepted the sanction imposed on him by the club.

“The 27-year-old has joined the squad in the BSE Bubble after undergoing his two COVID-19 tests as per the protocols.”

Shonga remains suspended “as he awaits the finalisation of the disciplinary proceedings against him” according to the statement.