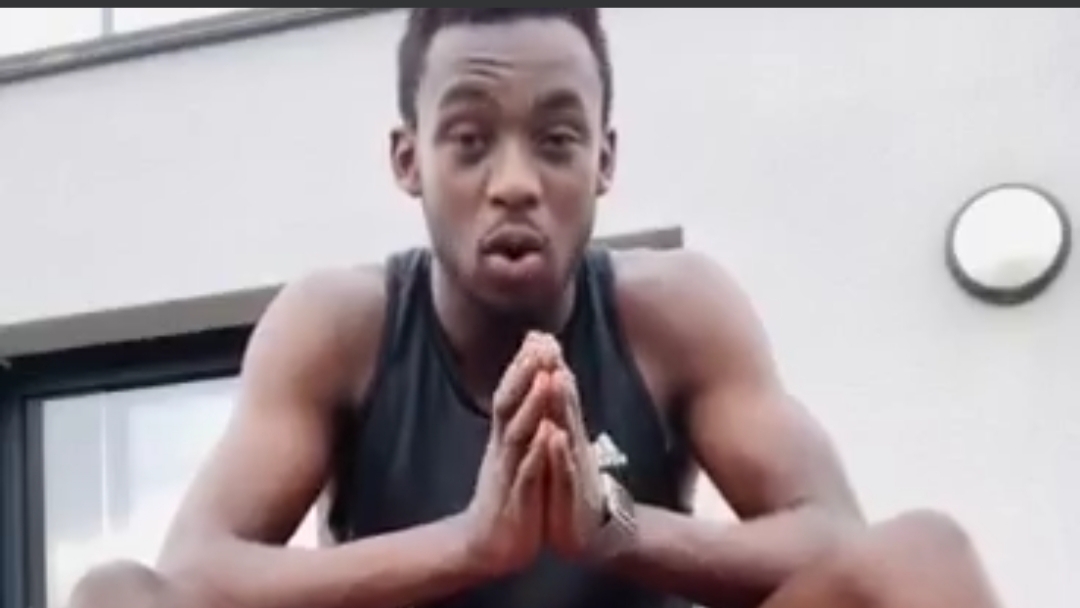 Zimbabwe international Tino Kadewere has sent a message of support to his Olympique Lyon teammates ahead of tonight’s Champions League semi-final clash with Baryen Munich.

Kadewere, who is still in the country after his brother’s burial and also not registered for the competition, believes his teammates can cause an upset against their much fancied opponents.

’”It’s not going to be easy but I know the guys are fighters. Yes, they are playing favourites but for us to reach that stage also means a lot. I wish my teammates all the best. I am sending them my best wishes and pray they are at their best come Wednesday,” he told lifestyle tabloid H-Metro.

“It’s very possible for the boys to produce positive results. I know them and that they play as a team,” he added.