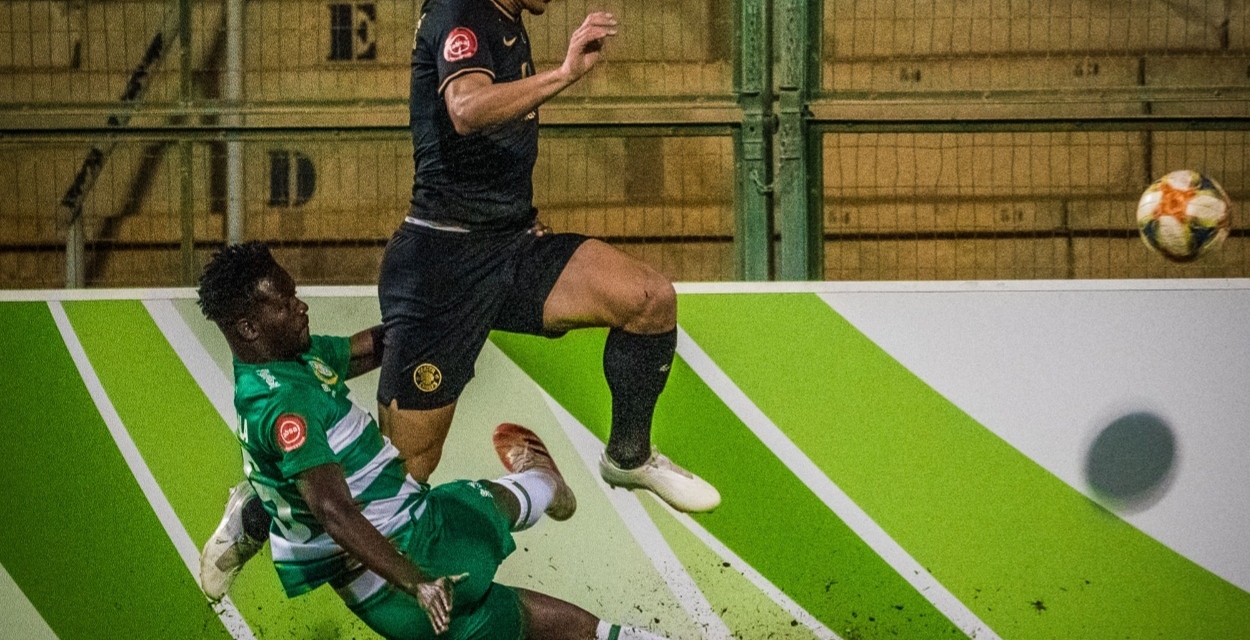 Sera Motebang was the hero as Bloemfontein Celtic beat log leaders Kaizer Chiefs 3-1 in the ABSA Premiership on Wednesday.

Chiefs were looking to capitalise on second-placed Mamelodi Sundowns’ loss to Cape Town City on Monday and open a nine point gap at the top of the table.

They put pressure on Siwelele towards the half-hour mark and it finally paid off when Eric Mathoho broke the deadlock in the 38th minute, the defender’s header putting Ernst Middendorp’s men ahead.

They eventually restored parity on the stroke of half time through Sera.

Celtic took the lead just after the interval when Sera got his brace, his 5th goal of the season to put his side 2-1 up.

Letsoalo put the final nail on the Chiefs coffin when he dribbled past two defenders to slot home Celtic’s third.

Kaizer Chiefs tried to mount a come back but their efforts were in vain as they failed to extend their lead at the summit of the table.