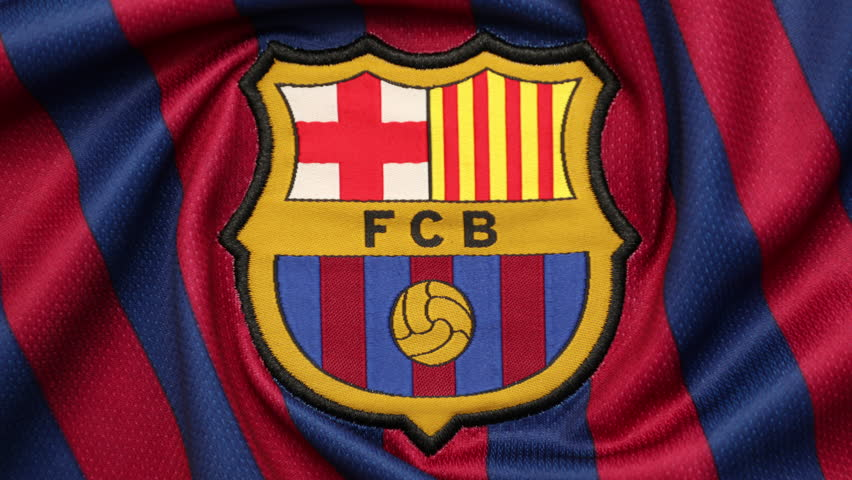 Barcelona have officially confirmed that Ronald Koeman will be the club’s new coach.

The confirmation on Koeman’s appointment was first made by Barca president Josep Bartomeu on Tuesday, a day after the Catalans sacked coach Quique Setien who had taken charge of the team for six months.

The Dutchman will join the Spanish side from next season after spending the past two years as the manager of the Dutch national team.

“FC Barcelona and Ronald Koeman have reached an agreement for the Dutchman to take over as first team coach until 30 June 2022.

“The presentation and subsequent press conference for the new Barça coach will take place today from 6.00pm CEST at the Auditori 1899,” reads a statement from the club.

The presentation and the coach’s first press conference will be live on Barça TV+ from 4.55pm CAT.