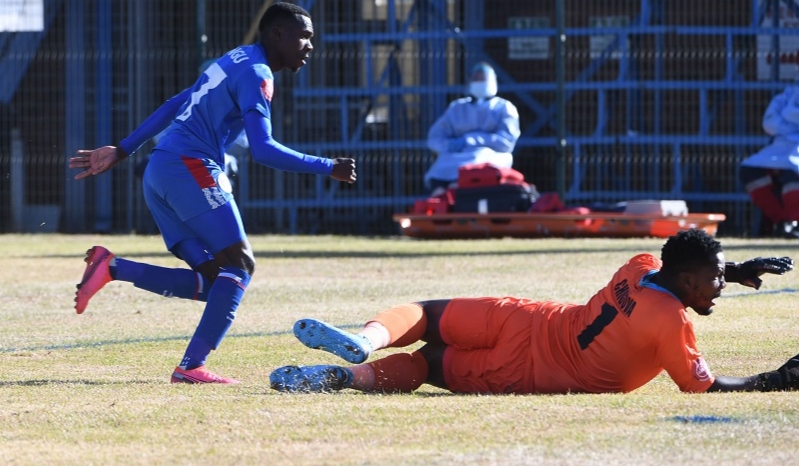 The Zimbabwean trio of Walter Musona, George Chigova and Charlton Mashumba are in serious danger of relegation from the ABSA Premiership as their Polokwane City is now anchoring the table with five games to go.

Rise and Shine surrendered a two goal lead to lose to Kaizer Chiefs in dramatic fashion on Sunday and succumbed to a 2-0 defeat to SuperSport United on Wednesday, results which now see them bottom of the table.

Clinton Larsen’s men have a paltry 23 points from 26 games in a season in which they have struggled.

They host Highlands Park on Saturday, a clash which they have to win to keep their slim chances of survival alive.