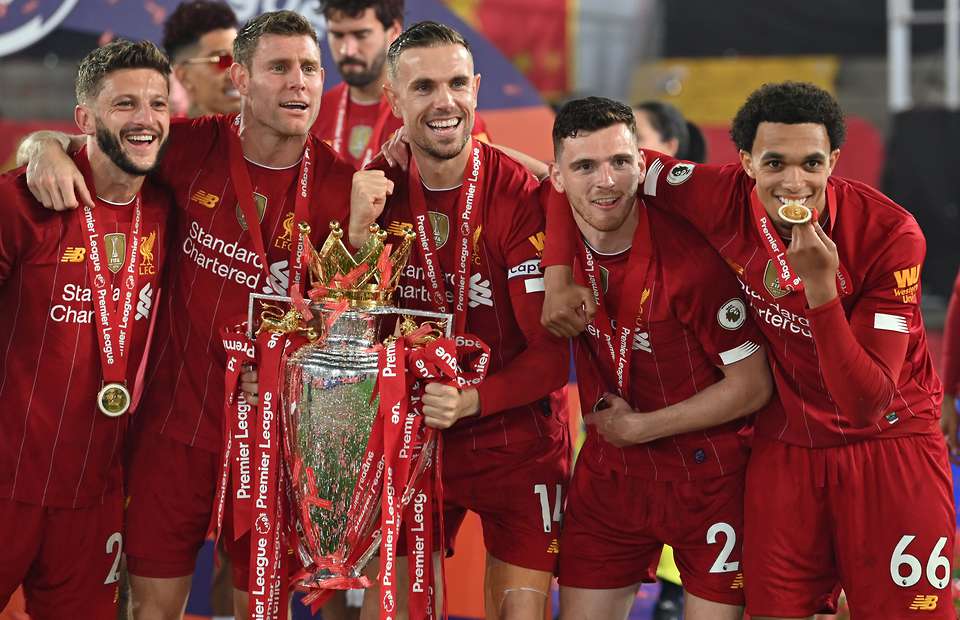 Football fans across the country and some parts of Africa have been presented with another way to watch live matches from top European leagues.

The introduction of Showmax Pro to Showmax subscribers will offer live sports streaming from SuperSport. The covered games include those from the English Premier League, Serie A, La Liga, and SA PSL.

The Champions League, however, will only be shown to subscribers based in South Africa.

Showmax Pro will be available in Zimbabwe for $17.99 and $8.99 for the Showmax Pro Mobile package. For those in South Africa, the prices are R449 and R225 per month.

The difference between Showmax Pro and the Mobile package is that the latter only has a maximum video resolution in standard definition (SD) and only streams on Smartphone and tablet apps.

The Mobile package also offers one concurrent stream while the other has two.