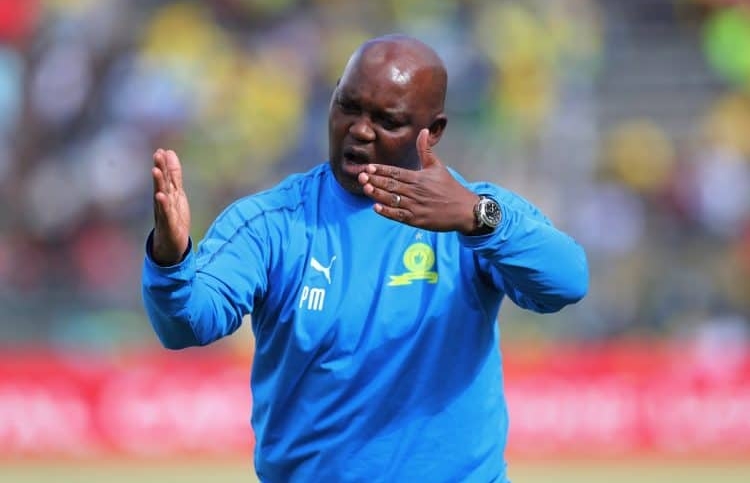 Mamelodi Sundowns coach Pitso Mosimane has taken another swipe at his Kaizer Chiefs counterpart Ernst Middendorp who claimed that he is not bothered by other teams’ results in the title race.

Middendorp’s claims were followed by Sundowns’ 3-2 loss to Cape Town City on Monday which opened a six-point lead for Chiefs.

Mosimane has responded, saying the German’s statement is deceitful and it means he is not understanding the title race.

“If someone says ‘we are not looking at what other people are doing’ in our profession, it means you don’t understand the league table,” Pitso said, as cited by the Citizen.

“We can’t lie, but we can say we are focusing on our game and try to take it game by game because no one is guaranteed a win and anybody can beat anybody at this point in time.

“If you focus on your games, the outcome will sort itself out but we can’t say we are not looking at the league . . . we are looking at it.”

Sundowns, who are placed second on the table, will be looking to close the gap and move to within three points behind leaders Chiefs when they face Maritzburg on Friday.