We were lucky to beat Lyon: Bayern coach 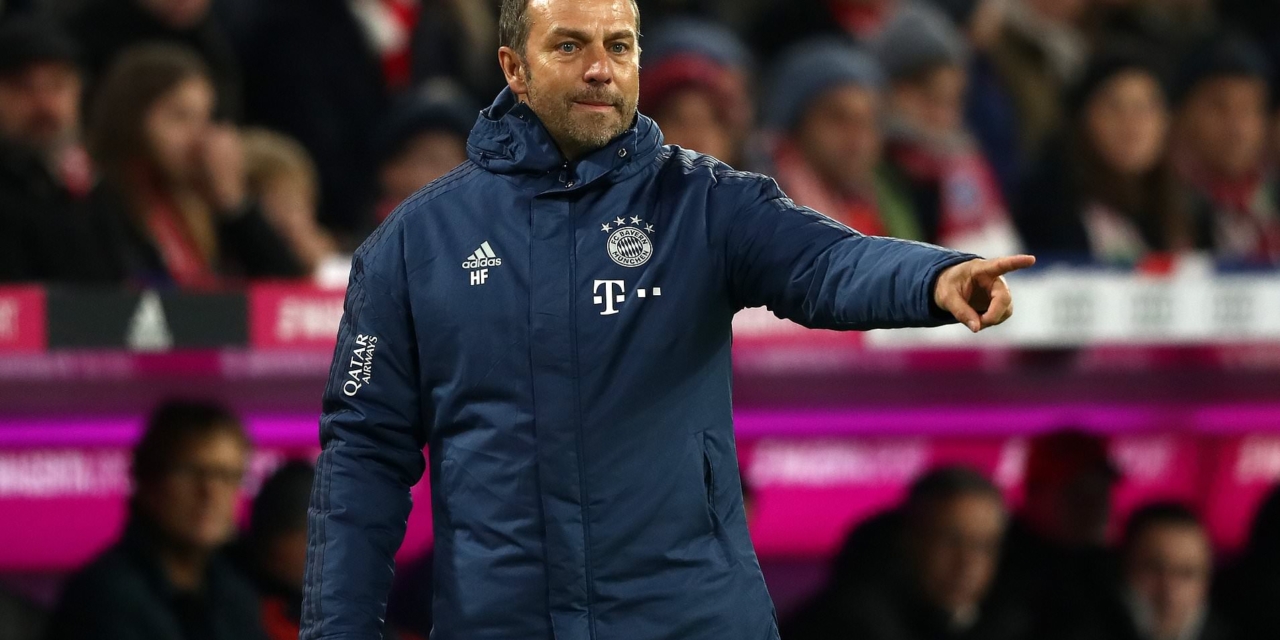 Bayern Munich coach Hansi Flick admitted his team was not entirely convincing in the Wednesday’s 3-0 victory in the Champions League semifinal against Lyon.

Speaking after the game, Flick said his side needed a bit of luck and the quality of Serge Gnabry to survive early pressure from the French team who could have opened the scoring first but hit the post.

“It was an intense game, and we knew it would be like that,” Flick told a news conference. “Lyon had a great performance, pressured us, and we survived it with a bit of luck especially at the start.

“Serge’s individual performance settled our nerves. The 1-0 was outstanding. His finish and his run, just outstanding.

“His development in the past few years has been amazing, and you can see that he is very close to a world-class player.”

Gnabry scored twice before Robert Lewandowski added a late third goal. The winger’s goals came in the 18th and 33rd minutes to put the Germans ahead before the break.

Bayern will now face Paris St Germain in the final on Sunday.