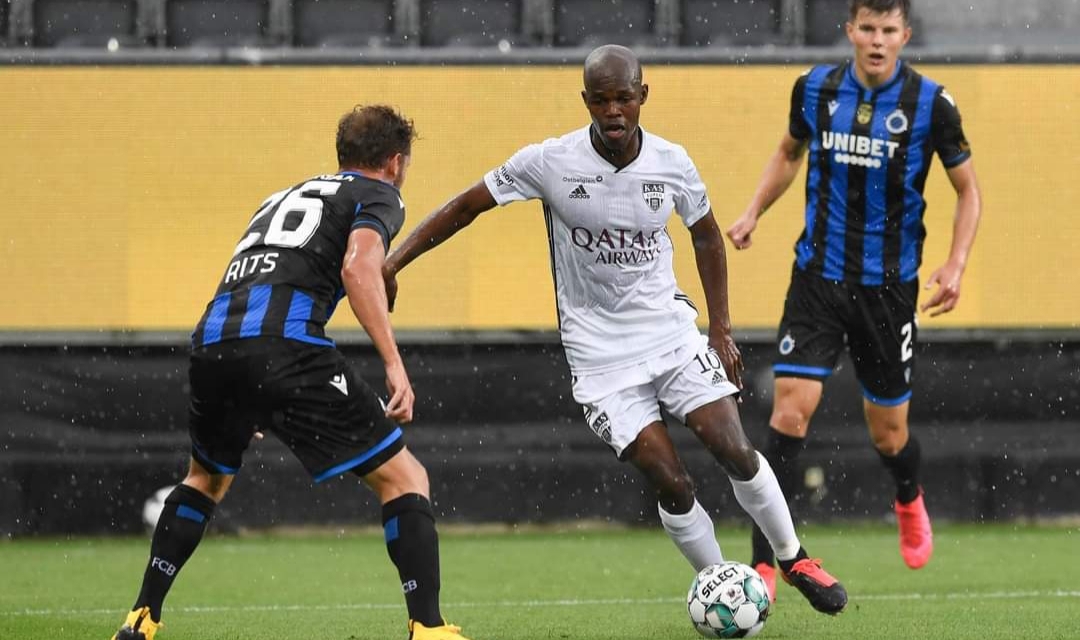 Zimbabwe captain Knowledge Musona’s Belgian League side KAS Eupen will continue with the search for their first win of the 2020/21 season when they travel to Kotrijk on Friday.

Benat San Jose’s charges are are winless in their first two games and last week’s 0-4 defeat to defending champions Club Brugge now sees them being one place above the drop-zone on the table.

Musona, who is in his second season on loan from Anderlecht, started in both games and will also be in contention to do so tomorrow as he was included in the match day squad announced on Thursday.

San Jose has been playing the Warriors skipper in a somewhat unfamiliar position in midfield and it remains to be seen if he will do that as well for his goal-shy side in today’s game slated for 19:00 Zimbabwean time. 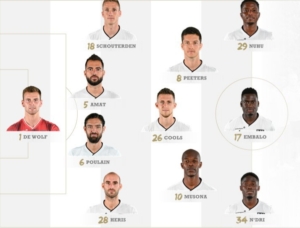 Here is how KAS Eupen coach Benat San Jose set up his side in their last league match.