Antonio Conte not sure about his future, set to meet Inter boss 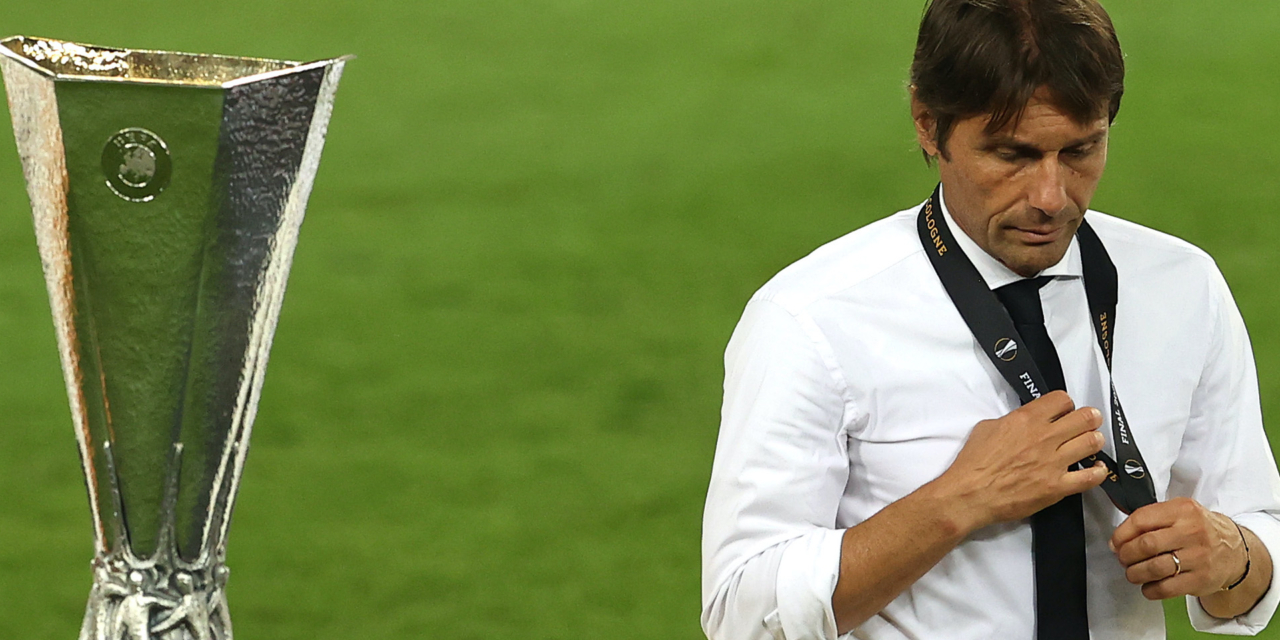 Inter head coach Antonio Conte is not sure whether he will remain at the club next season.

The coach’s future has been the subject of recent speculation despite an excellent debut season with the Nerazzurri. He finished the Serie A 2019/20 campaign in second place before taking home the runners-up medal in the Europa League.

Speaking after a 3-2 loss to Sevilla in the Europa League final on Friday, Conte said he would hold talks the Inter owners in the coming days.

“We’re going to meet next week with the club, and we’ll decide about my future,” he said.

“I’m not sure that I’ll be the Inter manager next season, we’ll decide together. Inter will plan the future with or without me.”