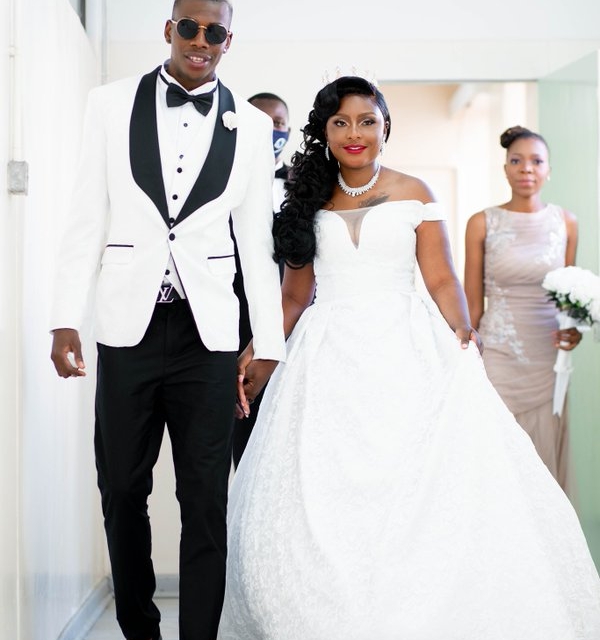 Just less than two weeks after marrying his sweetheart, Michelle, in a customary union, Warriors defender Teenage Hadebe has officially wedded the wife. 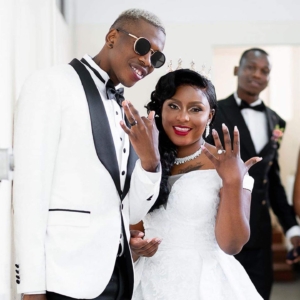 The couple has been together for some time and were blessed with twins early this year.

The wedding happened a few days ago and could have been a low profile affair due to lockdown regulations which don’t allow public gatherings of more than 50 people.

And sadly, his close peers – Kudakwashe Mahachi and Marvelous Nakamba – were not present as the pair is busy in action at respective bases.

As for Hadebe, he is expected to return to Turkey to start preparations for the new season.