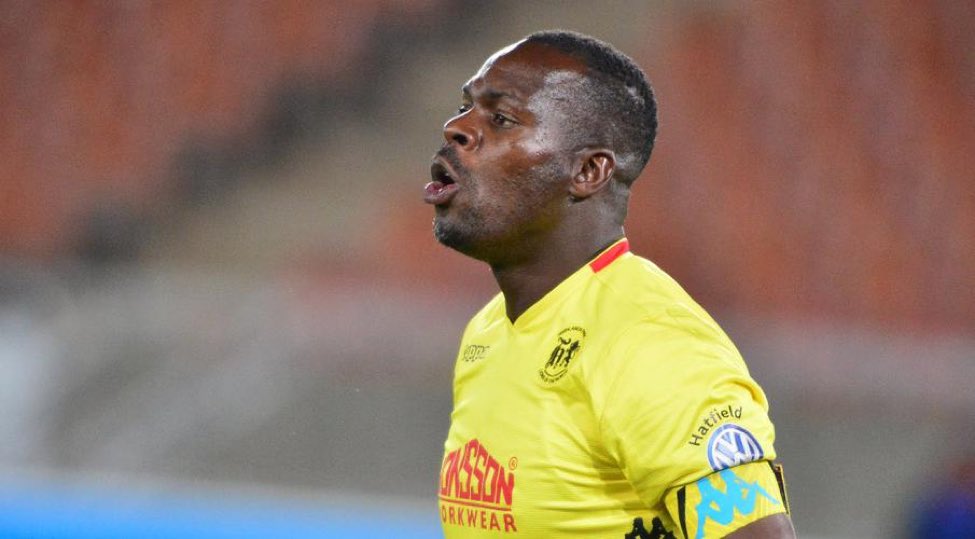 Zimbabwean striker Charlton Mashumba was on target as relegation-threatened Polokwane City played out a 1-1 draw with Highlands Park in an Absa Premiership match played on Saturday.

The 27-year-old put Rise and Shine in front in the 65th minute,  his seventh goal of the 2019/20 campaign but the Lions of the North restored parity eleven minutes later through talisman Peter Shalulile.

The clash was a battle of Zimbabwean goalkeepers, with City having George Chigova in goal, his opposite number being the veteran Tapuwa ‘Campos’ Kapini.

City are still languishing in the drop-zone however; they are above bottom-placed AmaZulu on goal difference and the Durban side can leapfrog them should they draw with or beat  Bloemfontein Celtic on Monday.