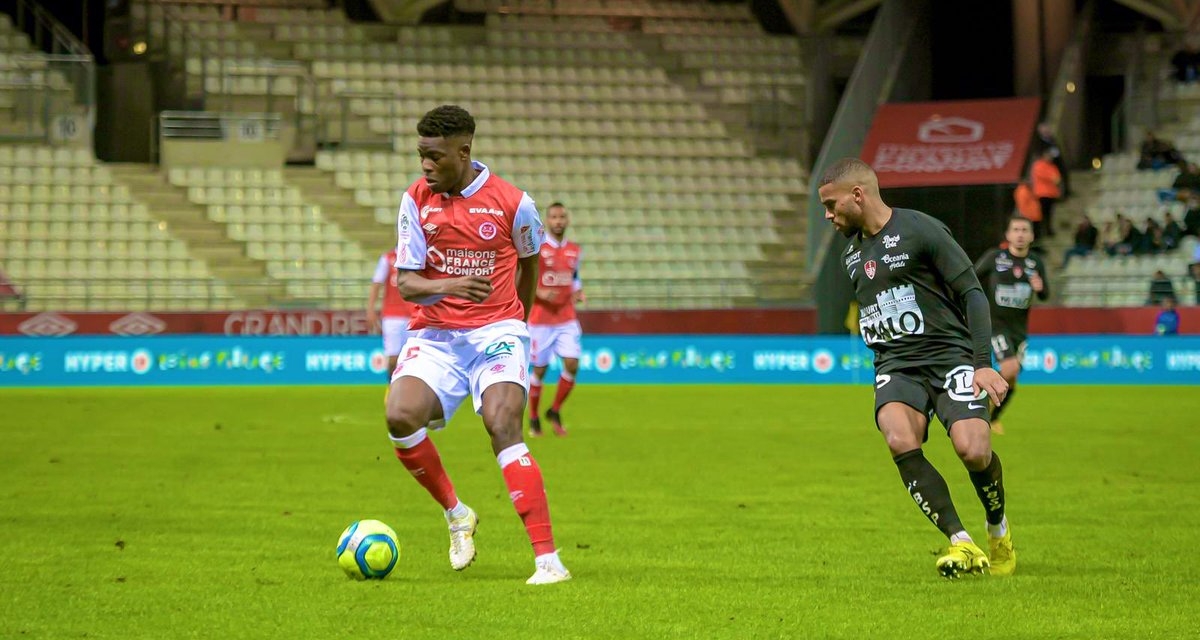 Marshall Muneti is expected to play a part tomorrow when Stade De Reims kick-off their 2020/21 Ligue 1 campaign with a trip to Monaco.

The Zimbabwean midfielder featured in a couple of pre-season friendlies and was in the team when he scored in Reims’ final practice match against Danish side Midtjylland last Saturday.

His presence in the squad ahead of the season opener comes after the news that Munetsi had picked an ankle injury but managed to recover from the knock and featured in last week’s encounter.

His fellow countryman, Tinotenda Kadewere of Lyon will not play this weekend and has been in the country on compassionate leave following the death of his brother, Prince.

Lyon’s first match of the season is against Dijon next Friday. Their league campaign was delayed due to their involvement in Uefa Champions League where they reached the semifinals.