From pirating music to conquering Africa through football: The story of Khama Billiat 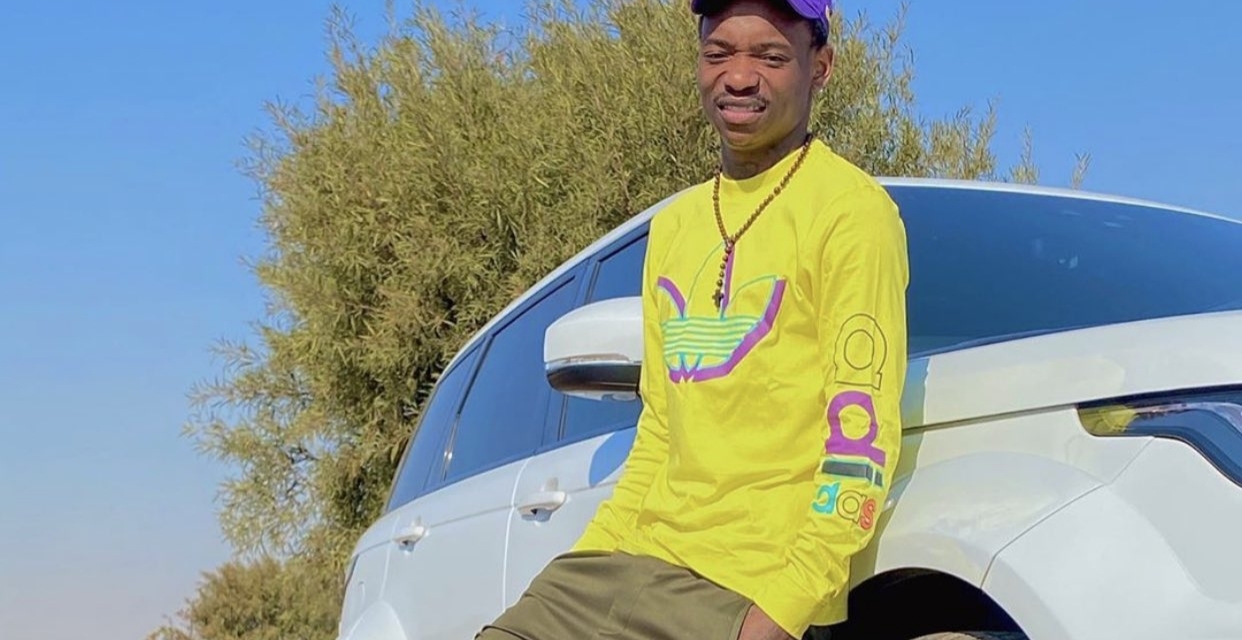 If the African believe that your ears whoosh whenever anyone is talking about you was true, then surely Khama Billiat would have been deaf by now.

The Zimbabwean star trends on microblogging site Twitter nearly everyday and makes headlines in both local and South African media on a regular basis.

Understandably so, the Mufakose-bred winger is arguably the biggest star in South Africa’s ABSA Premiership where he turns out for Kaizer Chiefs earning a staggering R800 000 a month, the highest salary paid to any player in the division.

The Aces Youth Academy graduate’s rise to stardom, just like that of most football stars on the continent, was not a walk in the park, but some of the unheralded twist and turns it took might inspire young footballers contemplating to quit the game due to the current financial crisis in the country.

“I once stopped playing football when we had financial challenges at Aces Youth Academy and started ‘working’ at Gulf where we would put music into people’s memory sticks charging a dollar for ten songs,” he said while in the Warriors camp last year.

“But in the back of my mind I knew I wanted to continue playing football, hence an oppurtunity later arose for me to go for trials at Monotomotapa but I ended going to CAPS instead, after being invited   by friends. Coach Lloyd (Chitembwe) said he wanted me and the rest is history,” narrated Billiat.

Gulf is a complex in the Central Business District where entrepreneurs sell all kinds of goods, from electronics to clothes and blankets but few who operate there imagine one day splashing R2.5 million  (approximately USD146 000) on a car, the amount Billiat paid for his Range Rover Lumma CLR RS last year.

He has gone on to become a household name in the South African top-flight; scooping the Player-of the-Year award in 2016 after an unforgettable season in which he was instrumental for Mamelodi Sundowns in their ABSA Premiership and CAF Champions League triumph.

CAPS United winger Phineas Bamusi, another player whose future many believe is bright, says Billiat’s story is an inspirational one.

“Khama’s story always give a lot of hope and inspiration,” Bamusi said.

“At times we give up when we almost there and it is always good to wait fo God’s time,” he added.