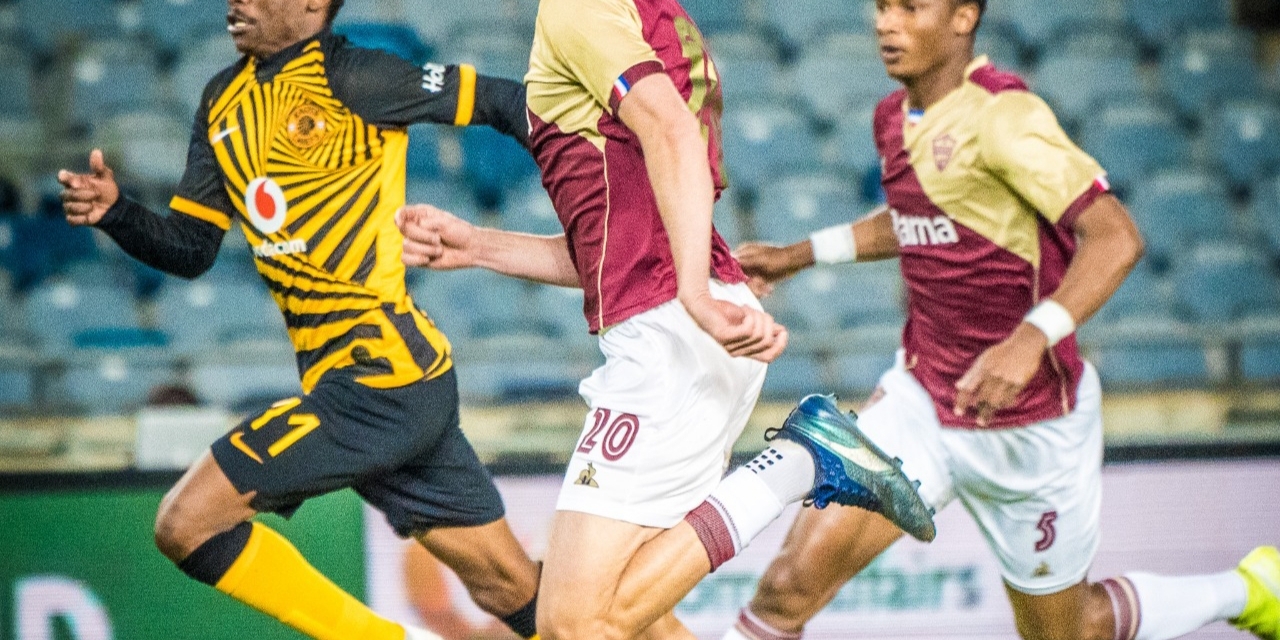 Zambian striker Lazarous Kambole scored his first  goal for Kaizer Chiefs as the log leaders played out a 1-1 with draw Stellenbosch in the ABSA Premiership on Sunday.

Ernst Middendorp’s charges were looking to bounce back from the defeat to Bloemfontein Celtic last week and also capitalize on Mamelodi Sundowns’ draw with Maritzburg United to extend their lead at the top but found themselves trailing to a Leletu Skelemu 35th minute goal, the difference between the two sides at the break.

Middendorp, who had started with top scorer Samir Nurkovic on the bench, unleashed the Serbian in the first half but it was an injury-inspired change; Leonardo Castro limping off with an injury.

He also took off Zimbabwean winger Khama Billiat at half time and replaced with Kambole, who restored parity on the hour mark.

The Soweto giants are on 53 points, six ahead of second-placed Sundowns.