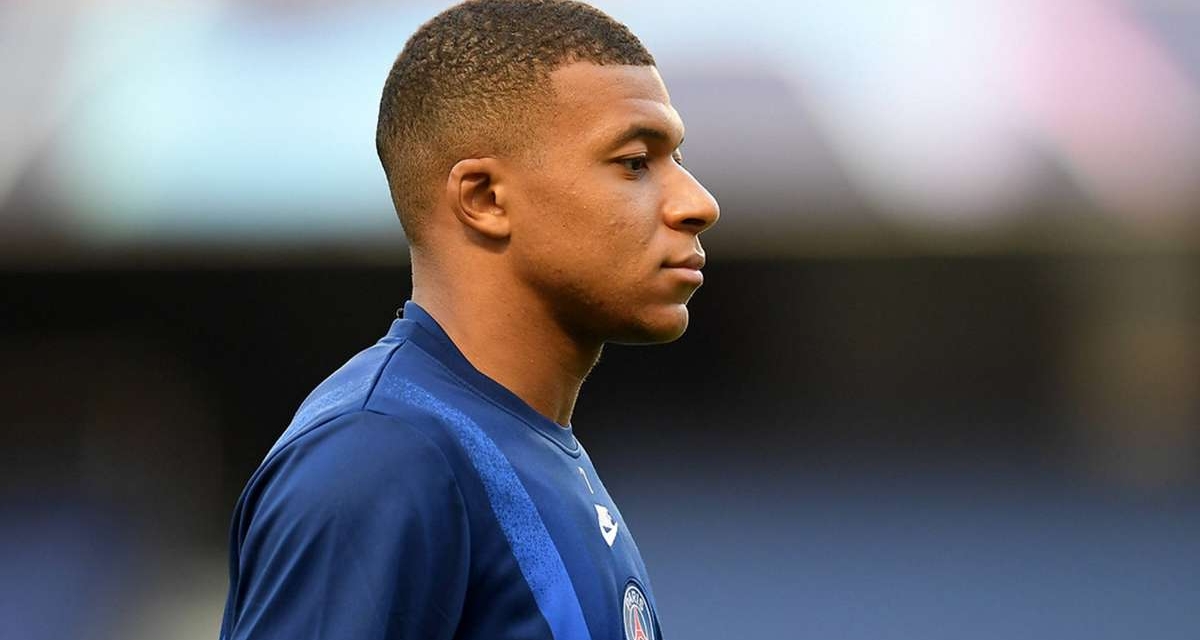 The Parisians are seeking to become the first team from France to lift the trophy since Olympique Marseille did so in 1993 and Mbappe says he came to the club specifically for moments like this.

“This is exactly why I came here,” he told reporters on Saturday. “I have always said that I wanted to make history for my country. This is a chance. When I arrived in 2017, we experienced several disappointments. Today, we are in the final and that shows that we have not given up.”

“It would be a great reward to win with a French club. It was my mission when I came. Winning [on Sunday] would be incredible, it would be an achievement for a French club,” he added.

Tonight’s decider will be played at Lisbon’s Estadio da Luz behind closed doors, but Mbappe insists though it is still weird to play in the Champions League without fans, the atmosphere associated with it remains the same.

“Of course, it’s bizarre to play behind closed doors. We’d have liked our fans to be here, we know they’ll be cheering us on wherever they are but it’s still the Champions League, you can see the tempo of the game,” he said.