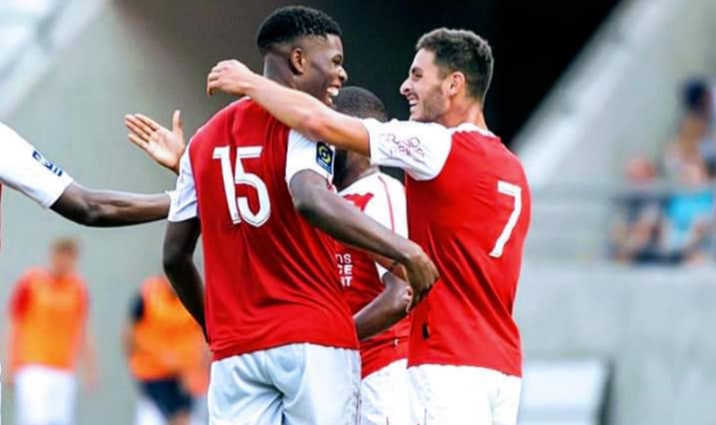 The Zimbabwean was deployed as one of the two defensive midfielders in a 4-2-3-1 formation.

His team managed to control the game in the initial periods, taking a two-goal cushion after the 21st-minute mark, thanks to efforts from Boulaye Dia in the early moments of the tie and then El Bilal Toure.

But the hosts came back into the game in the injury time of the first half through Axel Disasi. They levelled the terms ten minutes from the interval courtesy of Benoit Badiashile to share the spoils at fulltime.

Meanwhile, another Zimbabwean player in the French Ligue 1, Tinotenda Kadewere, will not be in action in this opening weekend as his Lyon side will only play their first game of the season on next Friday against Dijon.

The delay is due to the team’s involvement in the Uefa Champions League.