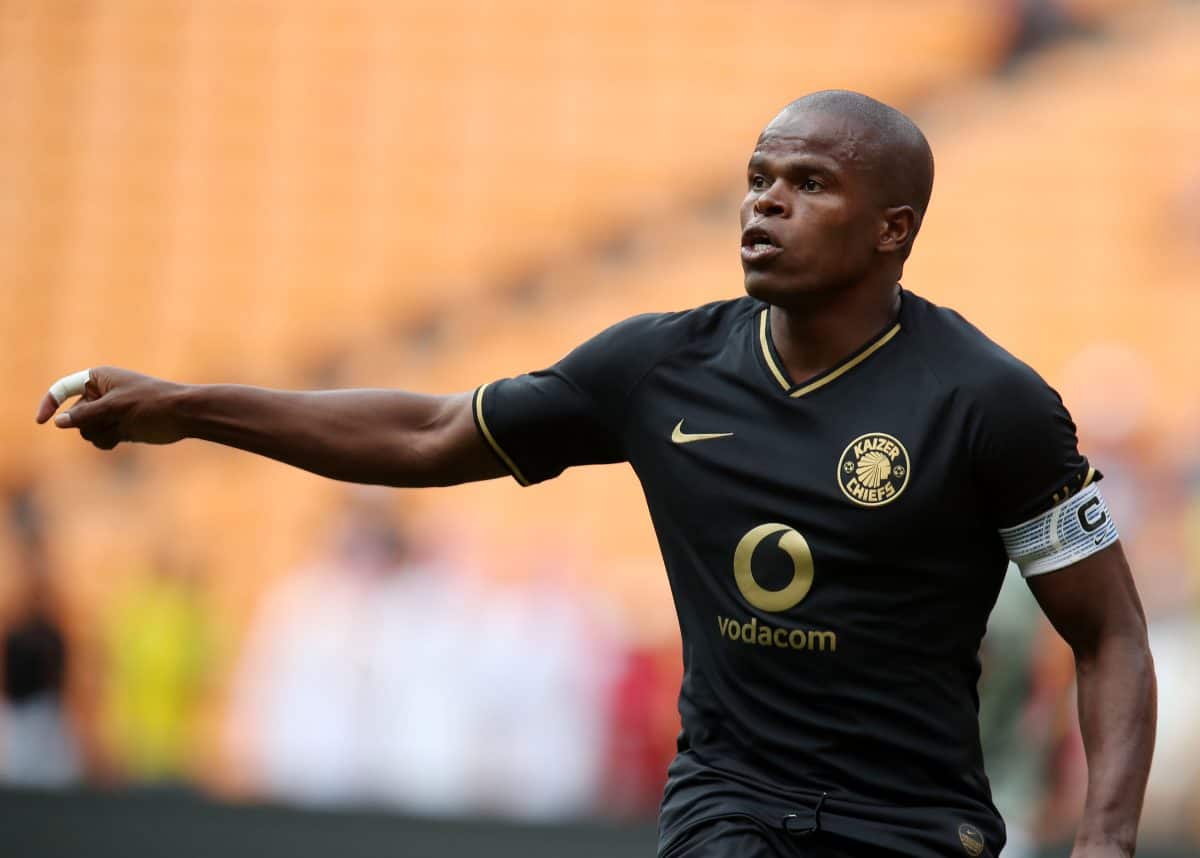 Kaizer Chiefs’ stand-in-captain Willard Katsande has backed his team-mate and fellow countryman, Khama Billiat, who is facing criticism for under-performing.

Billiat has struggled to find his best form for the Premier Soccer League log leaders this term, hitting the back of the net once and made two assists in twenty games this season.

In an interview with NewsDay, Katsande urged the forward to remain focused despite the criticism.

He said: “Khama is a big player, and in most cases, criticism comes only to big players. I know he knows how to deal with it, but as a player, he ought to remain focused.

“He is important, and we are not worried he will deal with it, (we) are praying to keep the winning spirit in us.”

Billiat will be expected to play a part in this evening’s match against Stellenbosch.