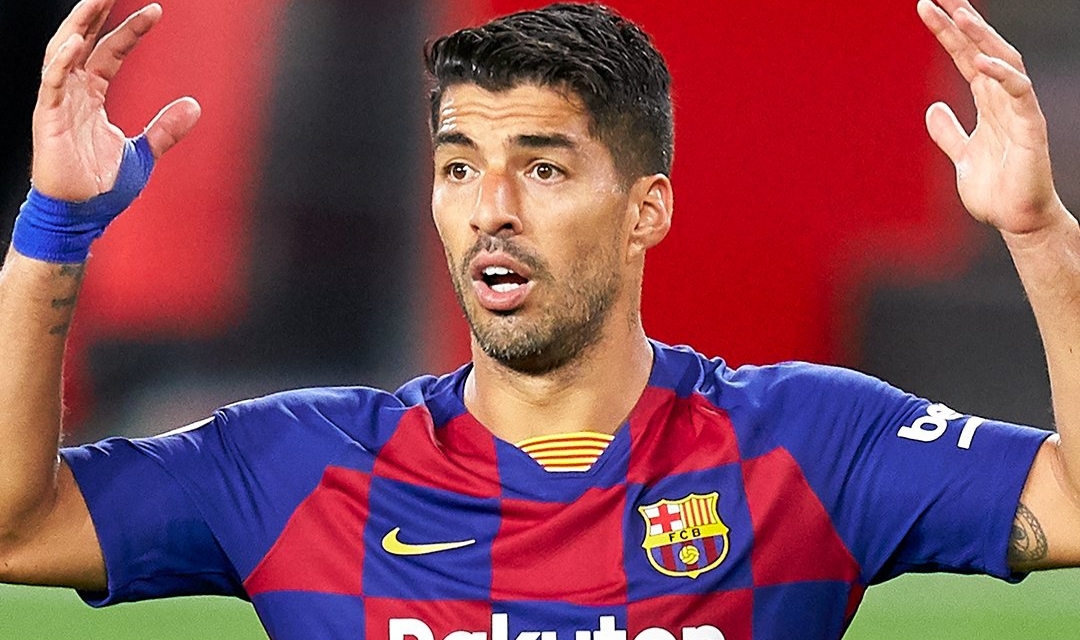 Reports from Spain indicate that Spanish giants Barcelona are planning to terminate star striker Luis Suarez’s contract as the Uruguayan was told by coach Ronald Koeman that he is surplus to requirements.

Surez is third on the club’s all time leading goal scorers chart with 191 goals from 268 appearances, but a proposed overhaul emanating from a trophyless season which ended in disaster following a humiliating defeat in the Champions League to eventual champions Bayern is inevitable.

Freshly-recruited coach Ronald Koeman, is said to have, according to Spanish radio RAC 1, informed Suarez through a phone call, that he is not in his plans for next season.

Koeman was previously reported to have told the club hierarchy that he fancies fellow Dutchman Memphis Depay as a potential replacement for the former Liverpool striker.