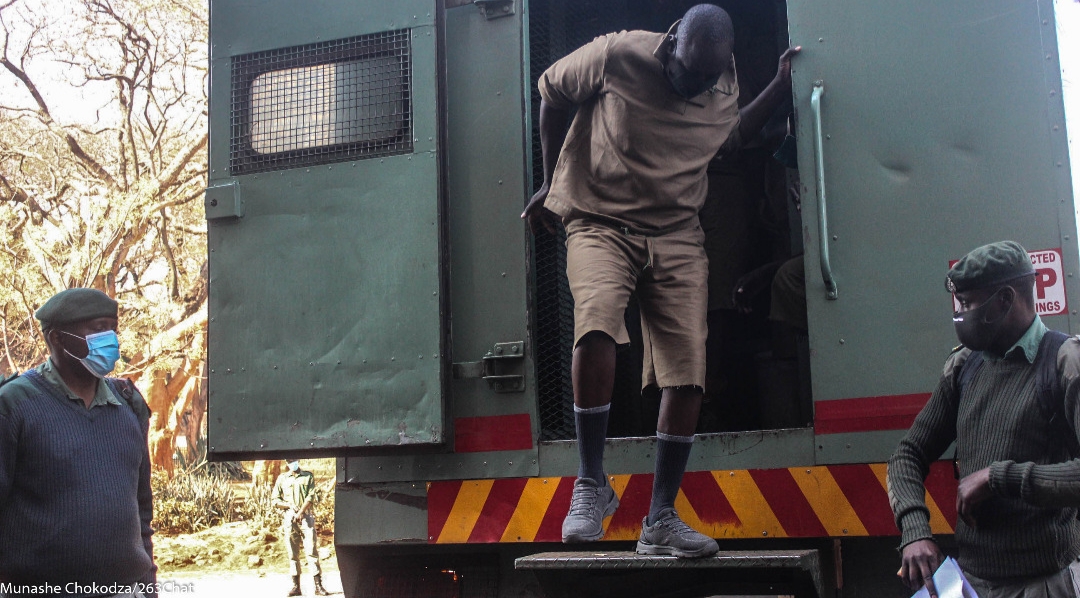 The hearing of Premier Soccer League chairman Farai Jere, who is facing fraud charges over the selling of electricity metres, began at the Harare Magistrates Court this morning. 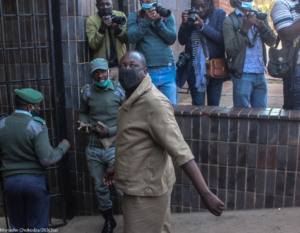 The football administrator was taken into custody on Friday night, along with two Zesa employees, by the Special Anti-Corruption Unit (SACU) who were working with other law enforcement agents. 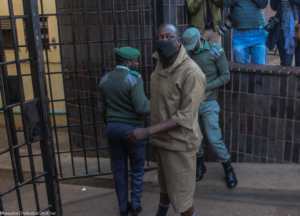 He was taken into custody on Friday. Image: 263Chat

The trio is being accused of using falsified documents to sell the electricity meters, prejudicing Zesa by as much as US$4 million. 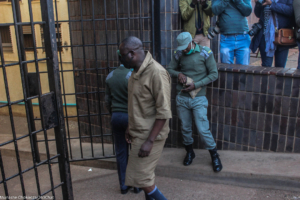