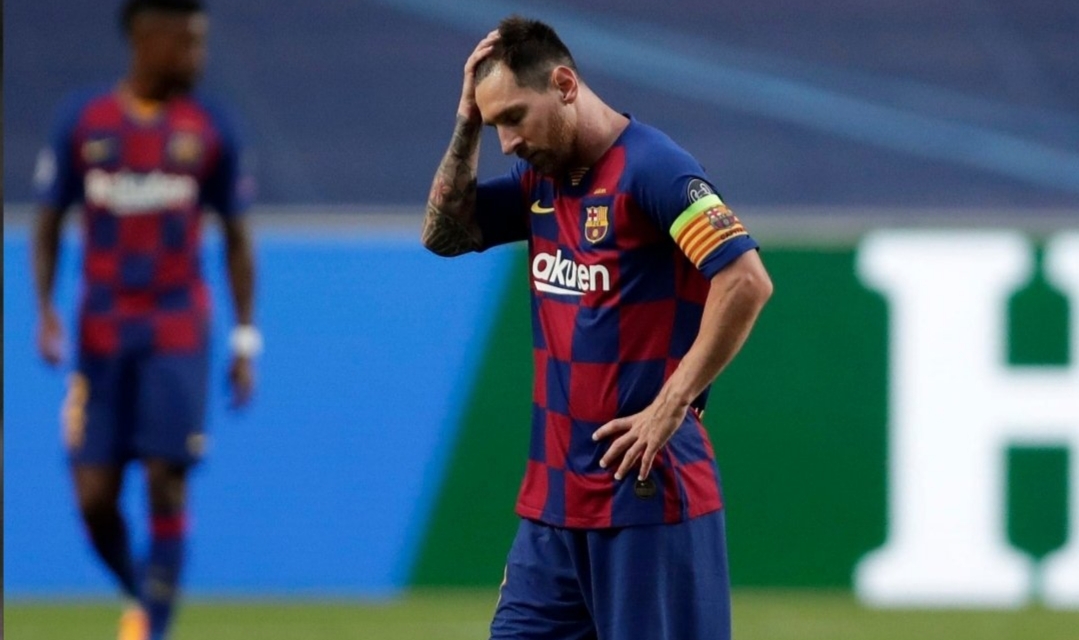 Spanish giants Barcelona must do everything in their power to keep hold of Lionel Messi, Brazilian legend Ronaldo Nazario has said.

Messi has reportedly told both the Barcelona  president and new coach Ronald Koeman that he sees his future away from the club after a disappointing season which ended without silverware.

Ronaldo, a former Barcelona player, insists the Argentine ace is too important for the club to let him go.

“Messi is the reference point for this team, and if I was Barcelona, I would not let him leave in any case,” Ronaldo told Spanish publication Marca.

“He has been a great player, and has a very intense relationship with the club. The situation has been exaggerated by their Champions League defeat. However, Messi needs his teammates to help him,” he added.