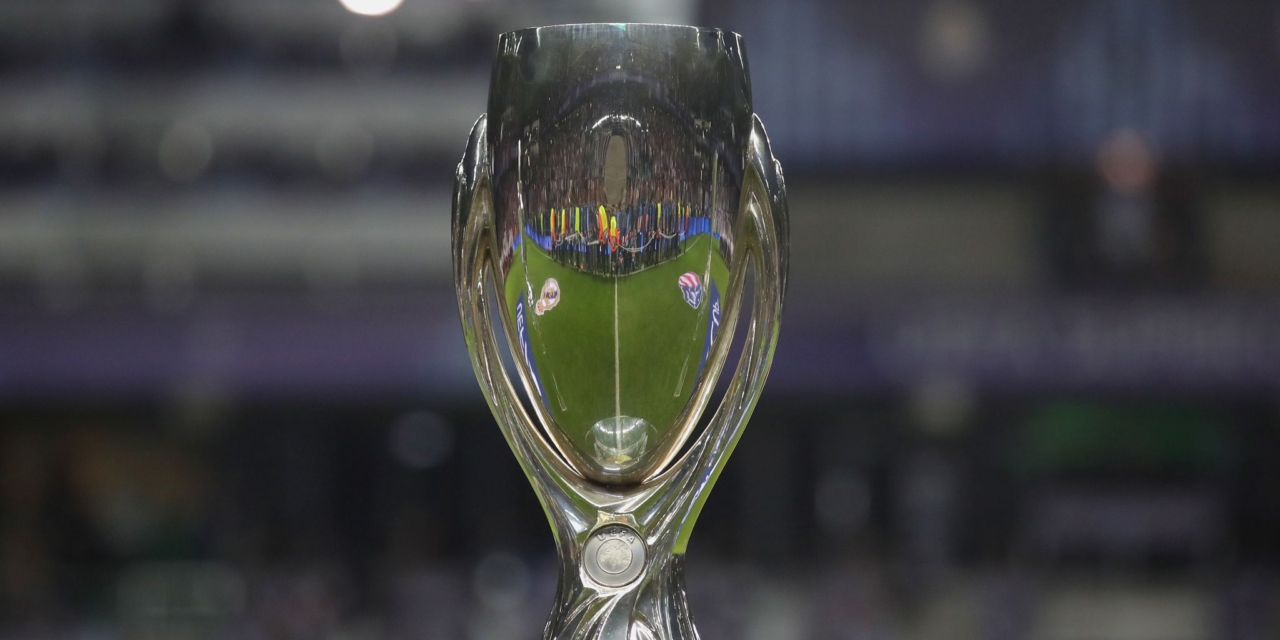 Uefa has confirmed the date and venue for the Super Cup fixture between Champions League winners Bayern Munich and Europa champions Sevilla.

The game will be played on 24 September at the Puskás Aréna in Budapest, Hungary and will see a reduced number of spectators of up to 30% of the stadium’s capacity allowed to enter. Kick-off is at 21:00 CAT.

This will be the first time since April, a Uefa inter-club game will have fans inside the venue.

The fixture was due to be played at the Estádio do Dragão in Porto, Portugal, on 12 August but because of the COVID-19 pandemic, there was a shift.