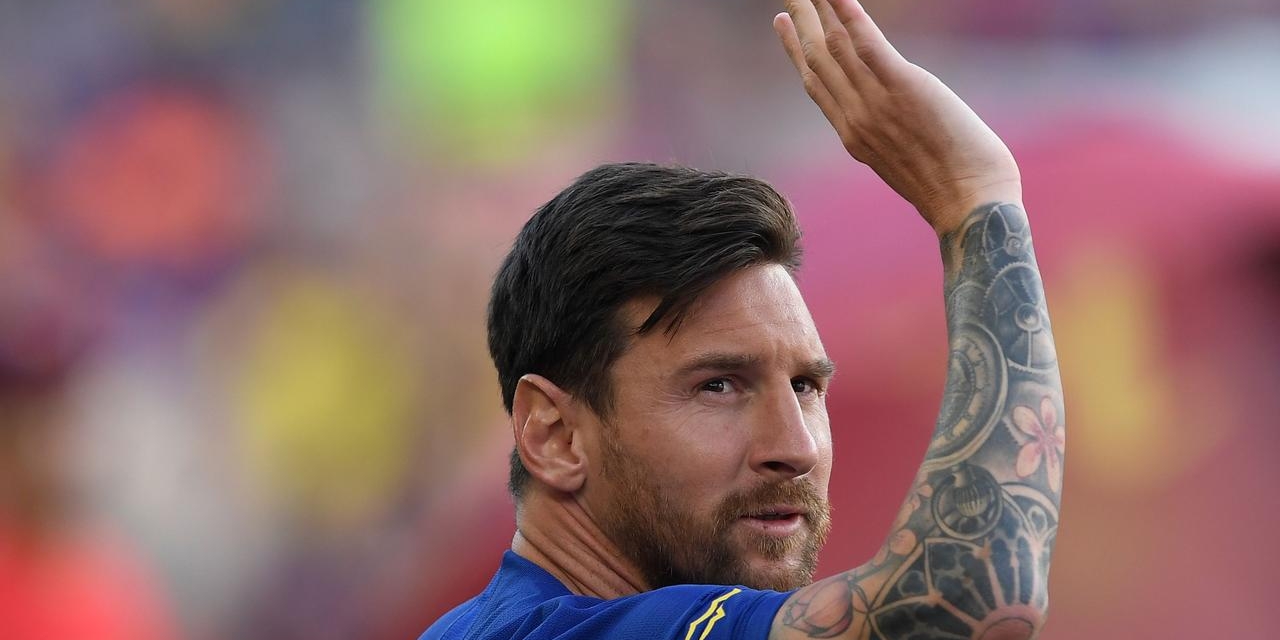 Barcelona have reportedly turned down Lionel Messi’s request to exit the club for free based on a clause on the contract that allows him to leave at the end of the season.

The player informed the executive on Tuesday about his decision after growing frustrated with how things were happening at Nou Camp.

According to Marca, Barca have turned down the request, insisting that the clause in the contract expired on June 10 and that the player’s contract is now fully active.

This clause had to be activated before June 10, 20 days before the end of the usual footballing year, but there was delayed off-season due to the coronavirus-enforced pause in the campaign.

The Spanish outlet also claims that the club has informed Messi of the new developments and told him that they hope he can complete his career at the Camp Nou.