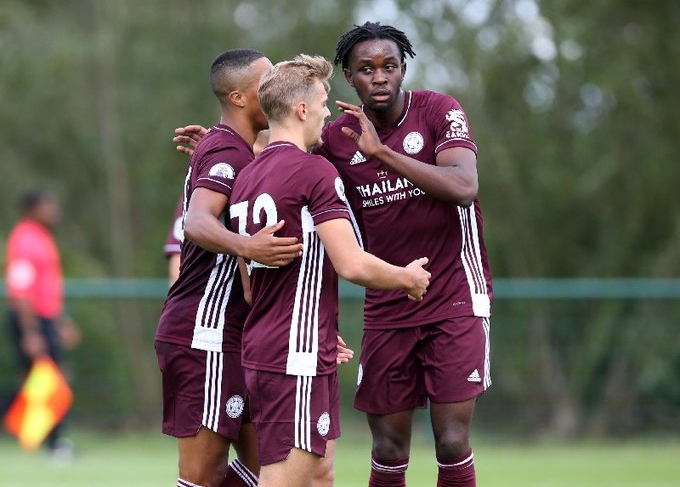 The 22-year old had an opportunity to round up the team’s victory after winning a penalty later in the game but couldn’t beat the keeper from the 12 yards.

Despite the miss, City still managed to win the game 2-0, thanks to goals from Kiernan Dewsbury-Hall and  Marc Albrighton earlier on in the second half.

The match was Muskwe’s first since returning from a loan spell at Swindon Town. He is expected to feature again on Saturday in Leicester City’s second pre-season fixture in four days against Sheffield Wednesday at Loughborough University.