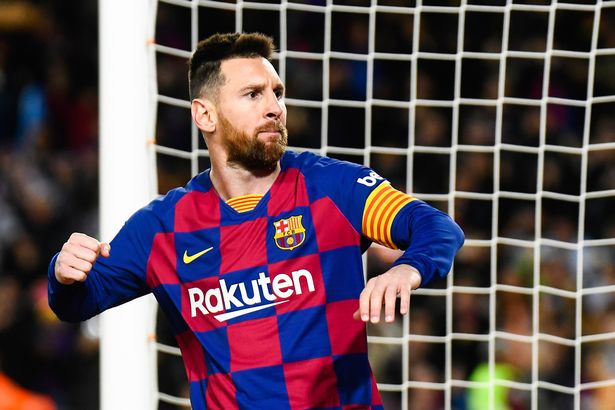 Bayern Munich CEO Karl-Heinz Rummenigge says his club is not in the race to sign Lionel Messi.

The Argentine superstar informed the Barcelona board on Tuesday that he wants to leave Nou Camp this summer after growing frustrated with how things were operated.

He has been linked with a number of teams including Bayern, Manchester City, Inter Milan, Juventus and PSG.

But the Bundesliga giants have ruled themselves out of the race with Rummenigge admitting to Tuttosport that they can’t afford the player.

He said: “No. We can’t pay a player of that size. It is not part of our policy and philosophy.”

Meanwhile, a report in The Daily Telegraph has suggested that Messi could cost half a billion pounds ($700m) if Barca doesn’t release him for free.

And the only club that’s willing to go that far is Manchester City who are said to be working on convincing the 33-year old to sign for the club.