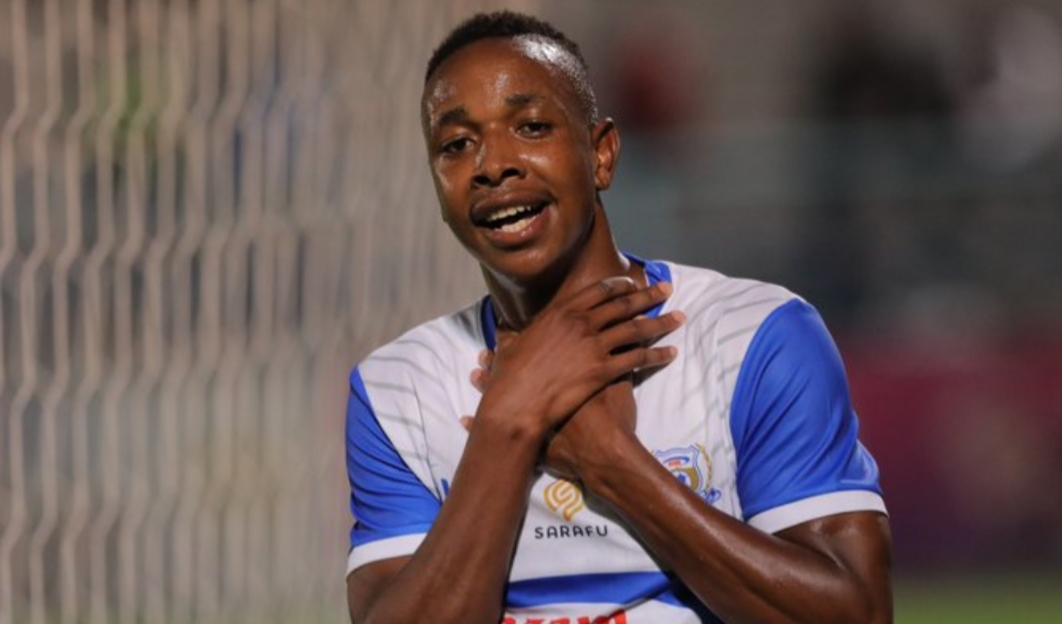 Zimbabwean striker Prince Dube came off the bench to score on his debut for Tanzanian side Azam in their 1-0 over KMC on Thursday.

Dube made his moved from Highlanders to the Tanzanian side this month.

The clash, which was a friendly game in preparation for the start of the 2020/21 Tanzanian league on the 10th of September, was deadlocked and heading for a draw when the Warriors striker came on in the second half to score the winner in stoppage time.

His fellow countrymen Never Tigere and Bruce Kangwa started the game for Amaz.