South Africa on the edge as Sundowns, Chiefs clash in title-decider 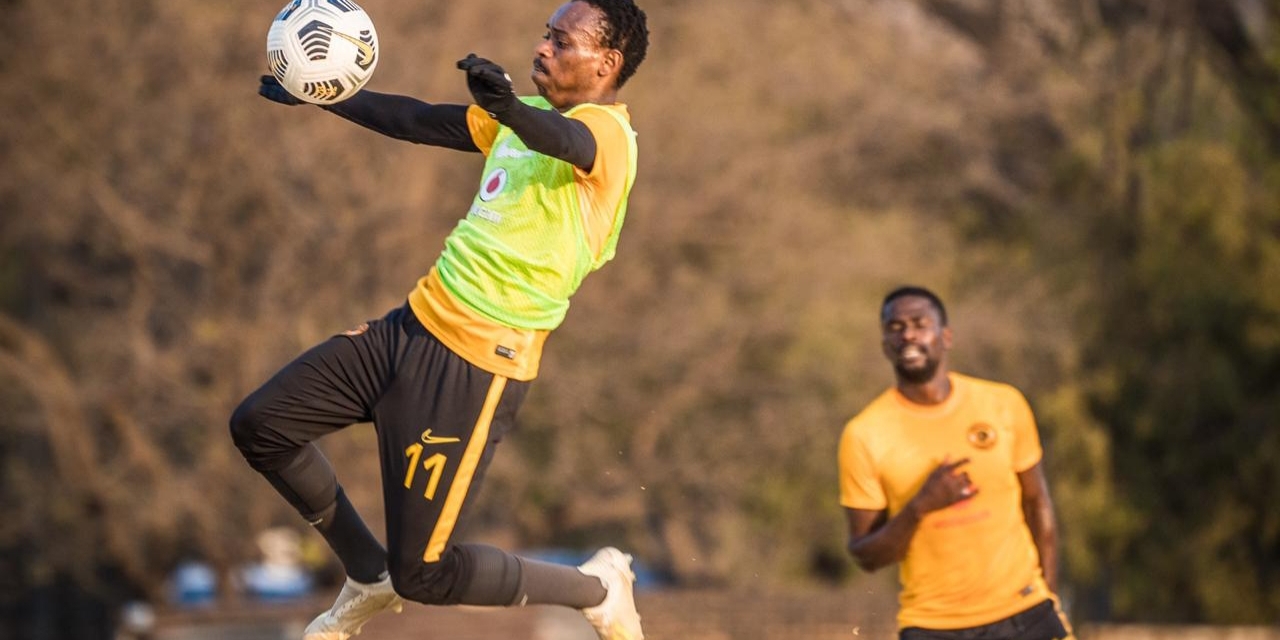 The question as to whether the ABSA Premiership trophy will have yellow or gold and black ribbons will be answered when log leaders Kaizer Chiefs host defending champions Mamelodi Sundowns at the Orlando Stadium this evening.

Masandawana coach Pitso Mosimane has downplayed the clash being the title decider but realistically, it is.

“Mathematically the title will not be won on Thursday but we would love to win on Thursday,” said Mosimane.

His Kaizer Chiefs counterpart Ernst Middendorp  refused to be drawn into what he labelled as ‘mind games’ ahead of the title-influencing battle.

“It’s a huge game. We respect each and everybody that’s part of the club. Core values – respect the other one. Do it in a right way‚ with the right focus,” he told reporters.

The German has to do without top-scorer Samir Nurkovic, who is suspended for the clash while Mosimane will be without Brazilian defender Ricardo Nascimento for the same reason.