Thiago Silva set to undergo medical ahead of EPL move 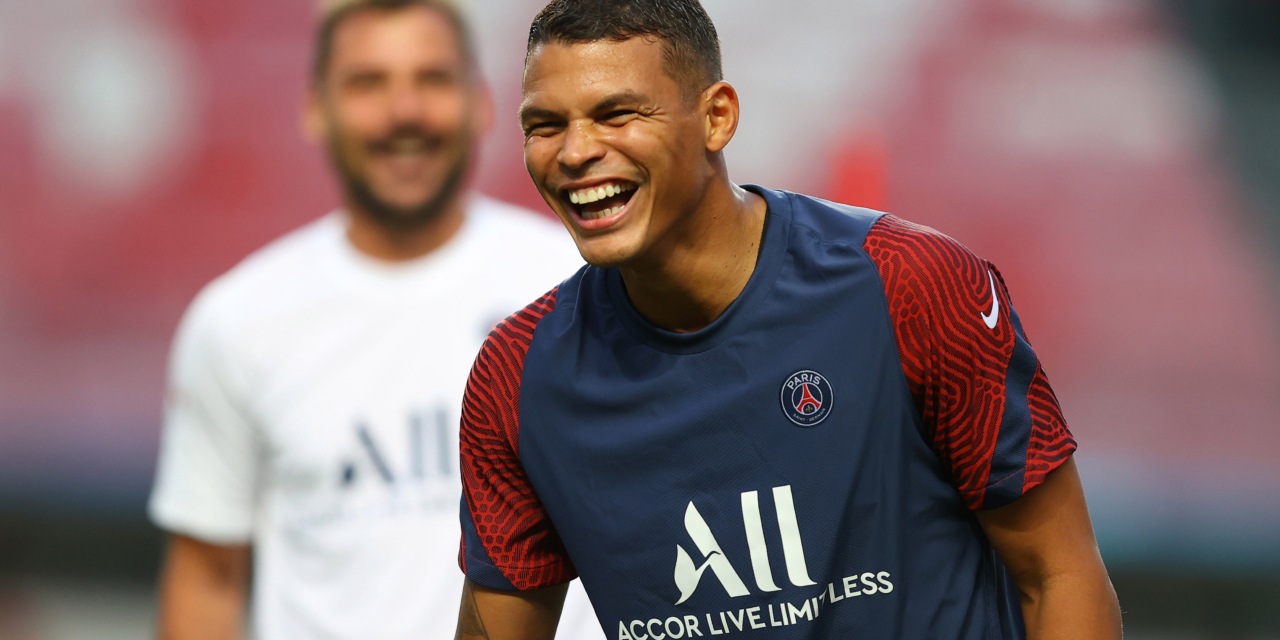 Thiago Silva will undergo his medical at Chelsea as he inches closer to complete his free transfer after leaving PSG.

The Brazilian centre-back will sign a one-year deal with an option to extend with another season and has already agreed to personal terms with the London-based side. He chose to join the club after snubbing an offer from Serie A team Fiorentina.

The 35-year old is due to undergo a medical on Thursday, and the signing will be announced shortly after as long as no health issues are discovered.

Chelsea have already signed a couple of players including Ben Chilwell, Timo Werner and Hakim Ziyech.

Bayer Leverkusen forward Kai Havertz is set to complete his move to Stamford Bridge soon while Malang Sarr will follow suit on a free transfer after leaving Nice.