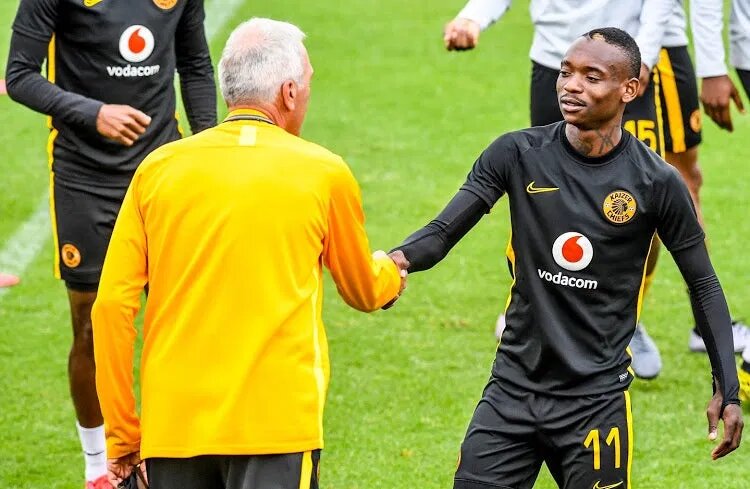 The forward, who came in as a substitute in the second half, fluffed a glorious chance to equalise by heading over the crossbar in added time. The miss followed a couple of wasted opportunity by the hosts earlier in the game.

Speaking to SuperSport TV after the game, Middendorp said his team should have scored in the game.

“Before we went down to 1-0, we had two clear chances, one against the goalkeeper. We didn’t make it, we didn’t pick it up. Then we got caught on the counter,” he said.

“We changed the formation. Changed the set-up. Brought in players. I think in the second half it was 80-20 possession [to Chiefs]. We were consistently in their half. One mistake, one counter on the other side.

“We had possibilities in the second last minute, it was just a tap-in with a header [by Khama Billiat] and then it was going to be at least 1-1. We were more dynamic in the middle of the park in the second half.”

Chiefs and Sundowns are now tied on 53 points with Amakhosi leading the table due to a superior goal difference.