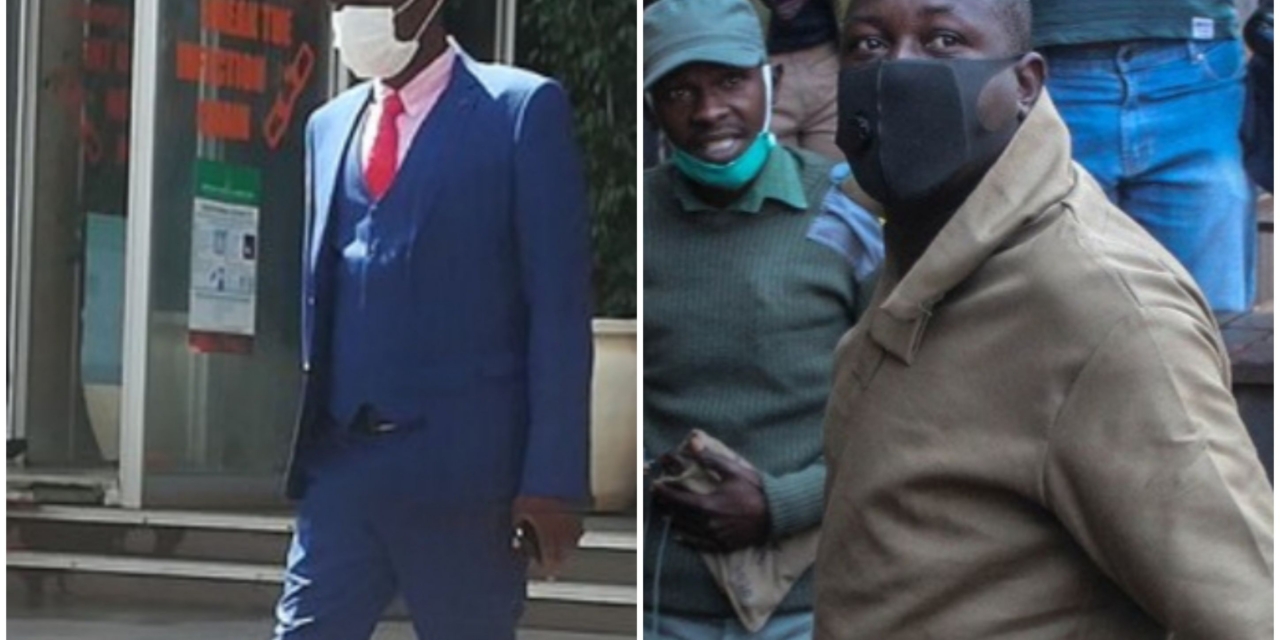 Instead of working hand-in-glove to try and ensure Zimbabwean football does not suffer more from the novel Covid-19 pandemic, the two most powerful men in Zimbabwean are in court battling for their freedom.

The sight of a prison khaki garb-dressed Jere, who later went on to be denied bail, was not something any local football enthusiast enjoyed, not in pity of the Harare businessman, but the local game.

Kamambo, whose ascendency to the ZIFA presidency saw many creating a third hand to welcome it after three years of witnessing stand up comedy under Philip Chiyangwa, is being accused of vote-buying in toppling his rival in the decisive December 2018  elections.

Though the duo can be cleared of their respective allegations soon, the harsh reality is that history will say ‘at some point in time, both the ZIFA president and PSL chairman were flagged offside by the law’, which doesn’t happen that often, that is if it has ever happened before.

For the umpteenth time, Zimbabwean football has become a laughing stock and the scandal reflects a vivid picture of how aimless the local game is.

Football fans have been thrown into an election season already despite the next poll to determine the next ZIFA president being in 2022 but it turns out they are also in the dark as to whether Kamambo was elected into office through authentic means in the last election.

What a sorry state the local game finds itself in.