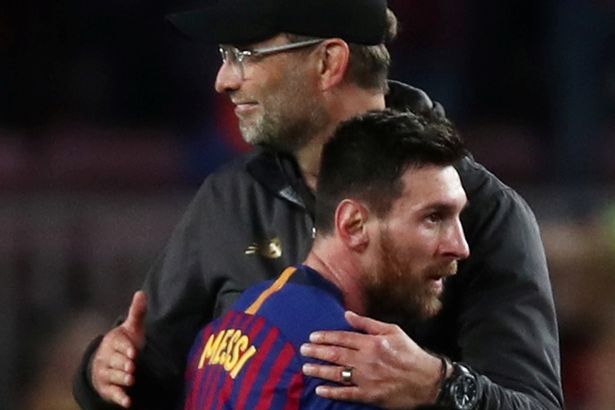 Liverpool coach Jurgen Klopp says he would like to have Lionel Messi in his squad, but it is impossible to sign him.

Messi informed the club’s board on Tuesday that he wants to leave Nou Camp for free this summer after growing frustrated with the management.

Speaking at a press conference ahead of the Reds’ Community Shield tie against Arsenal on Saturday, Klopp said: “Interest from Liverpool? Who doesn’t want him? But no chance.

“The numbers are not for us, it is all clear. But a good player, to be honest.”

The Argentine has been linked with a number of clubs such as Manchester City, PSG, Inter Milan and Juventus.

However, it’s City who are believed to be the preferred destination of the superstar.

“It will obviously help Man City [if they signed him] and make it more difficult to beat them,” Klopp added.

“For the Premier League, it would be great that would help, but I am not sure the Premier League needs that boost. He’s never played in another league [and] football is different here. I’d like to see it. Not sure I will.”