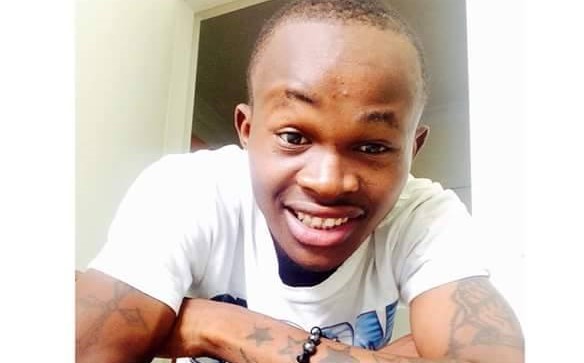 Khama Billiat’s new agent Godfrey “Vokal” Bakasa has admitted that the task of managing the Warriors star is a challenging one though he is willing to embark on it.

Billiat part ways with former agent Mike Ngobeni and it was revealed last week that Bakasa, an event planner and artist manager who has previously worked with dancehall chanter Seh Calaz and rapper Stunner, is now overseeing the career of the Kaizer Chiefs man.

The appointment came as a big surprise to many, considering that Bakasa has not previously managed any football player but he insists he can make the Khama Billiat brand better.

“He (Billiat) needed some new blood and an innovative mind and I know I’m more related to music but then I have managed brands that are big; from managing upcoming artists to top artists,” Bakasa said.

“It’s really a challenge but I will  take it to manage a brand like Khama Billiat  and also to push and try to engage more locally with the cooperate world,” he added.