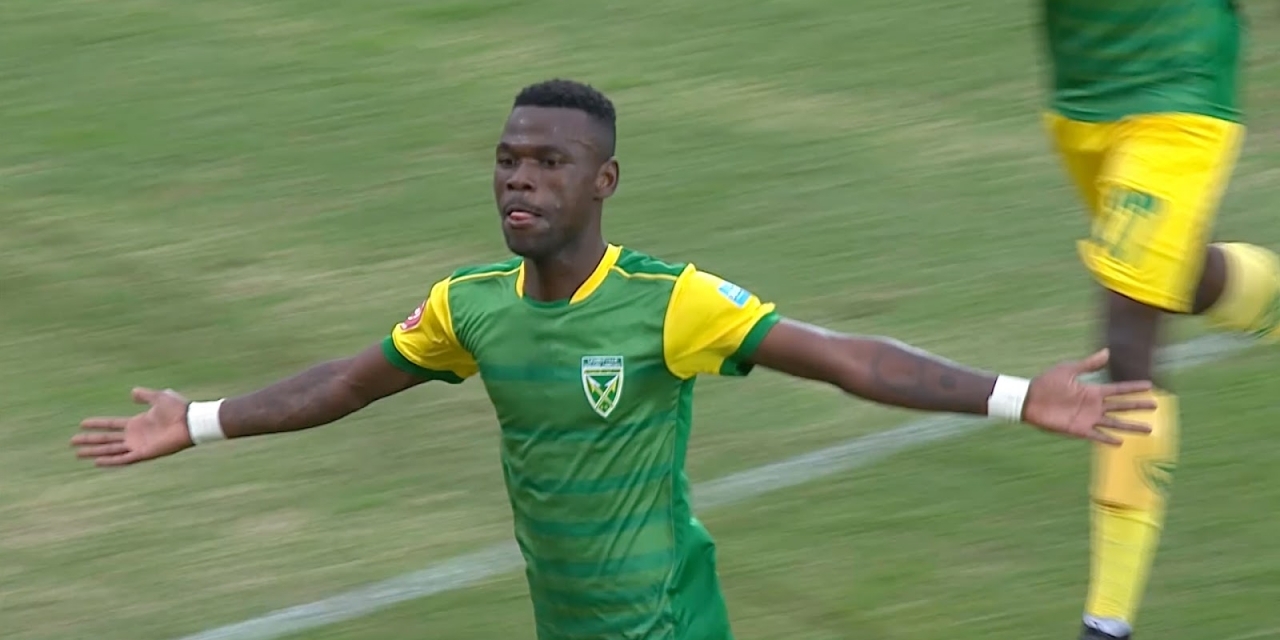 The former Highlanders man scored in the 74th minute of the clash as Steve Komphela’s charges were thumped by an impressive City.

The race for the Golden Boot in the South African top-flight is heating up as Mhango and Shalulile of Orlando Pirates and Highlands Park respectively, are on 14 goals, followed closely by Mutizwa, Kaizer Chiefs’ Samir Nurkovic, Supersport United’s Bradley Globler and AmaZulu’s Bongi Ntuli; who are all on 13.

Three games remain before the curtain on the 2019/20 ABSA Premiership comes down.