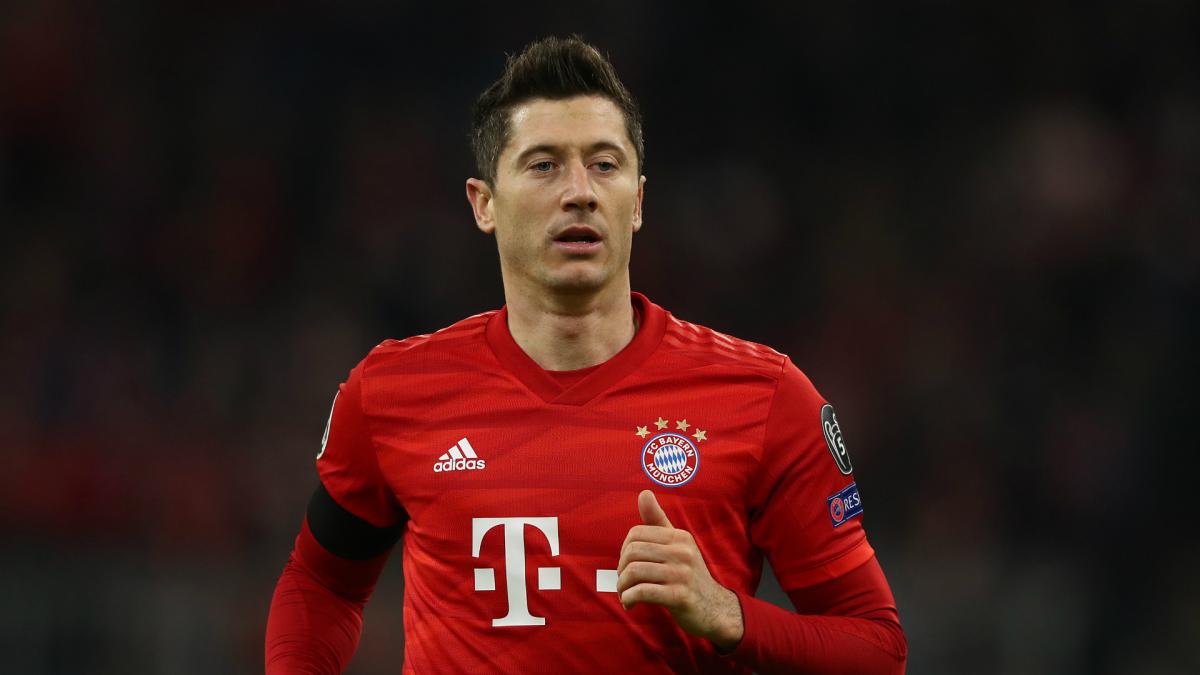 Bayern Munich forward Robert Lewandowski has been voted Germany’s Footballer of the Year by Kicker magazine.

The 32-year-old finished the season as top scorer in the Bundesliga with 34 goals to add to six in the German Cup and 15 in the Champions League to register a total of 55 goals from 47 competitive games.

Kicker magazine announced on Sunday that the Polish received 276 votes, well ahead of two other members of Bayern’s triple-winning squad – Thomas Muller (54 votes) and Joshua Kimmich (49).

“I’m very proud,” Lewandowski told the publication. “Expectations are getting higher and higher, and every year I try to surpass them.”

Bayern coach Hansi Flick was voted “coach of the year” for helping the Bavarians to the treble.