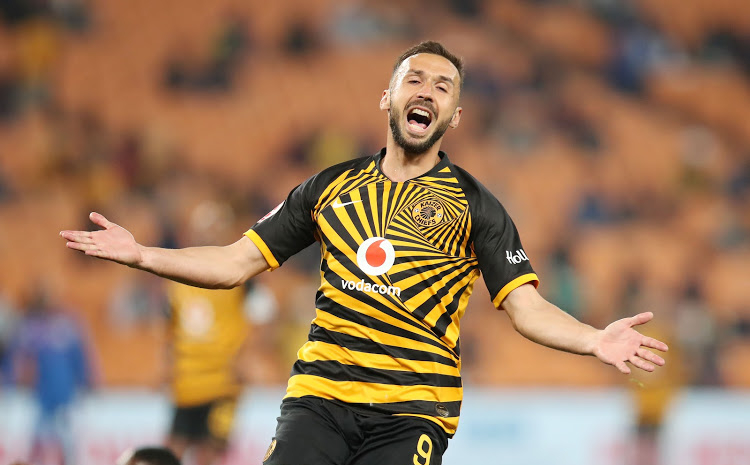 Samir Nurkovic produced a contender for miss-of-the season in Kaizer Chiefs’ 0-1 loss to Bidvest Wits at the FNB Stadium on Sunday.

With the game goalless, in the 89th minute, the Serbian blazed his effort over the cross with an empty net yawning. The miss was followed by Eva Nga’ goal five minutes later as the contest ended in favour of Wits.

The Chiefs striker fails to tap home what looked like a certain goal and the fans cannot believe it! We're into seven minutes of added time.