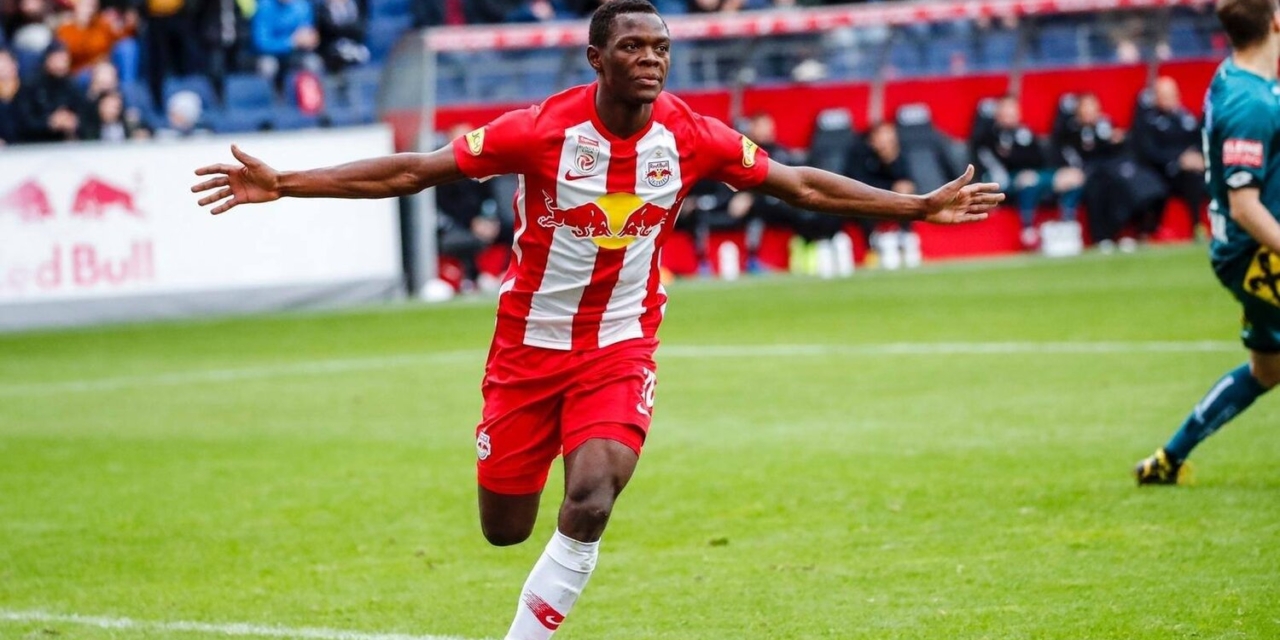 Manchester United and Liverpool are reportedly weighing up a move for RB Salzburg striker Patson Daka who had an outstanding campaign in the Austrian Bundesliga last term.

A report by a British newspaper, The Sun, is suggesting the Zambian could cost the two EPL giants a fee of more than £20m ($27m) after the forward signed a new deal until 2024 last year.

The publication is also claiming that a number of other big European clubs have been tracking him.

He is the latest player off the production line, with the club already having produced current Anfield stars Sadio Mane, Naby Keita and Takumi Minamino.

Salzburg also sold Erling Haaland to German outfit Borussia Dortmund in January. The Norwegian striker was also wanted by Manchester United but the EPL side failed to capture him.