Hadebe named in Turkish Super Lig team of the season

Warriors defender Teenage Hadebe has been named in the Turkish Super Lig team of the season for the 2019/20 campaign.

Hadebe moved from Soweto giants Kaizer Chiefs to Yeni Malatyaspor in July last year and his impressive performances in his debut season in the Turkish top-flight have not gone unnoticed.

The 24-year-old is the only Malatyaspor player who made into the team, which has in it, former Liverpool defender Martin Skrtel.

He made 23 appearances in the league and 28 across all competitions for Malatyaspor, who were relegated but then re-instated after the Turkish Football Federation lifted relegation.

Below is the Turkish top-flight best eleven for the 2019/20 season; 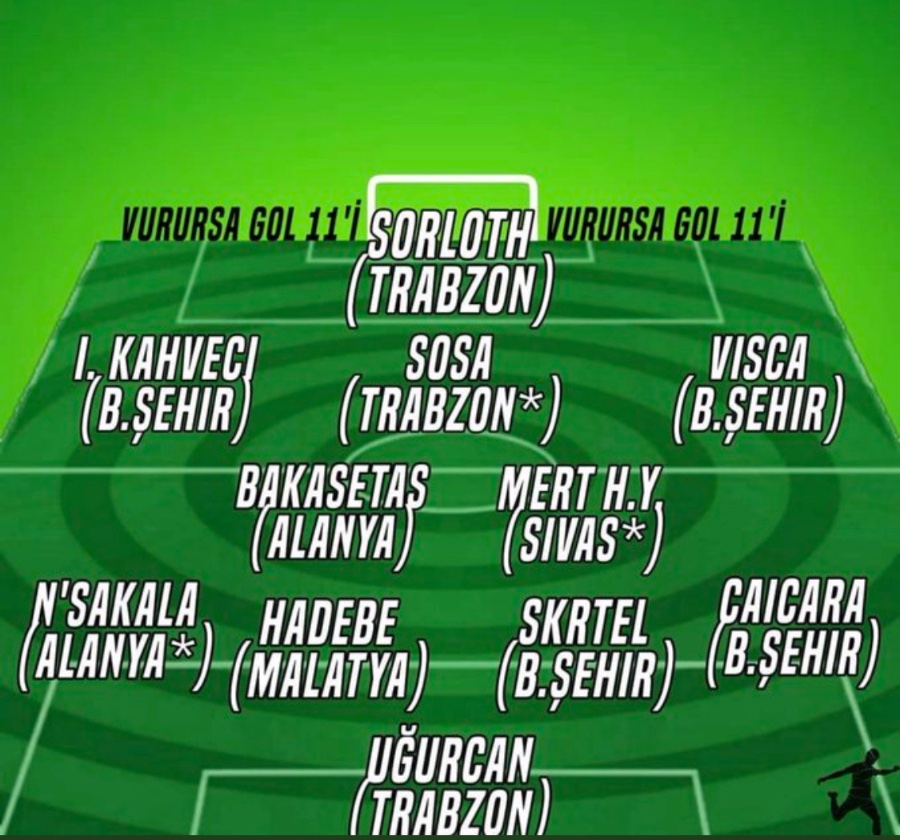