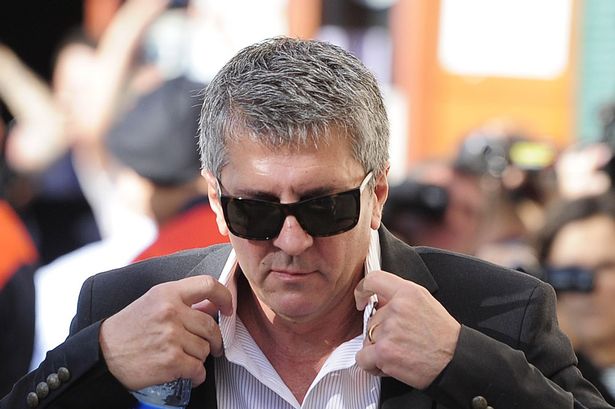 Lionel Messi’s father and agent Jorge will on Thursday meet with the Barcelona hierarchy to discuss the future of his want-away superstar son.

The transfer row between the Argentine and Barcelona, a club he has been at for nearly 20 years, has been on for weeks and he has communicated to them of his desire to leave for free this summer, the plan being to activate a clause on his contract which allows him to do so at the end of every season.

In their defence, the Josep Maria Bartomeu-led board insists that clause expired in August, a stance which has been backed by La Liga but the five-time World Player of the Year’s legal team insists it still stands because the season was prolonged by the Covid-19 crisis.

Spanish media now reports that the 33-year-old’s father will now meet with Barcelona to decide the way forward in the matter, which has brought world football to a standstill.

Messi has so far boycotted the Barcelona Covid-19 testing ahead of the start of preparations for the new season under recently-recruited coach Ronald Koeman, as he is reportedly not happy with the club’s unwillingness to let let him leave.