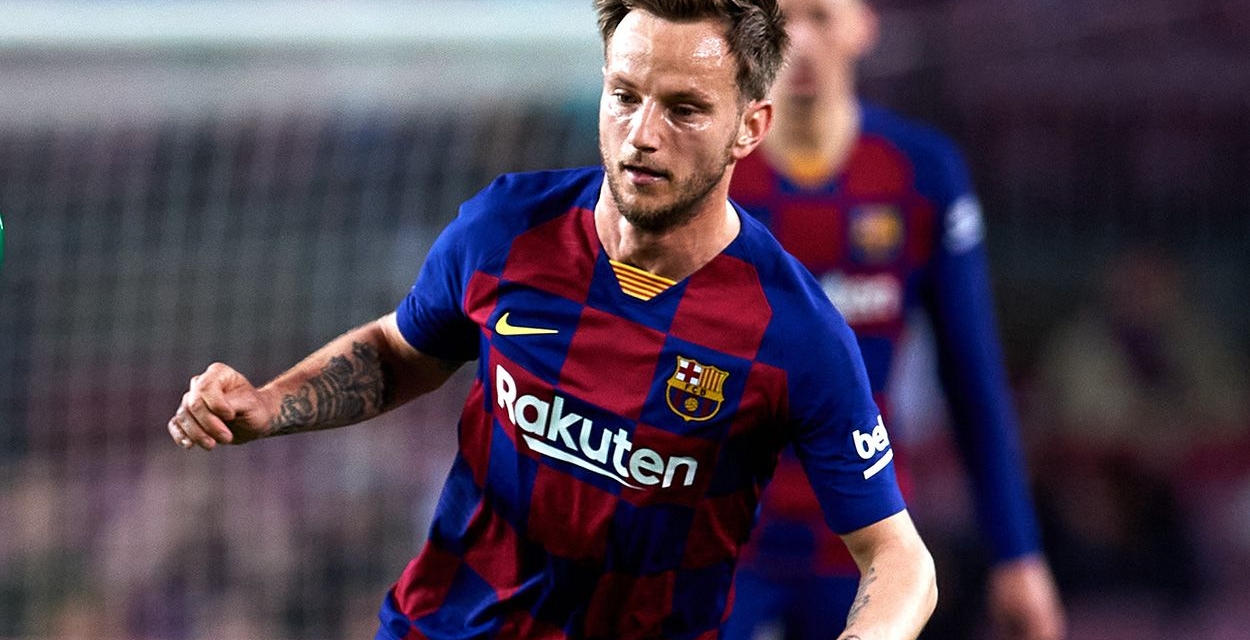 Ivan Rakitic will leave Barcelona to rejoin Sevilla after the two clubs reached an agreement.

Rakitic, 32, joined the Catalan giants in 2014 after a spell with Sevilla. His six-year stay at Nou Camp saw him winning four La Liga and Copa del Rey titles as well as a Champions League crown and the Club World Cup.

A statement by Barca on Tuesday read: “FC Barcelona and Sevilla FC have reached an agreement for the transfer of Ivan Rakitic. The Andalusian team will pay FC Barcelona 1.5 million euros plus 9m in variables.

“FC Barcelona publicly expresses its gratitude to Rakitic for his commitment and dedication and wishes him good luck and success in the future.

“This Wednesday, September 2, starting at 11.00 am CEST (11 am CAT), the farewell ceremony and subsequent telematic press conference of the player will take place.”