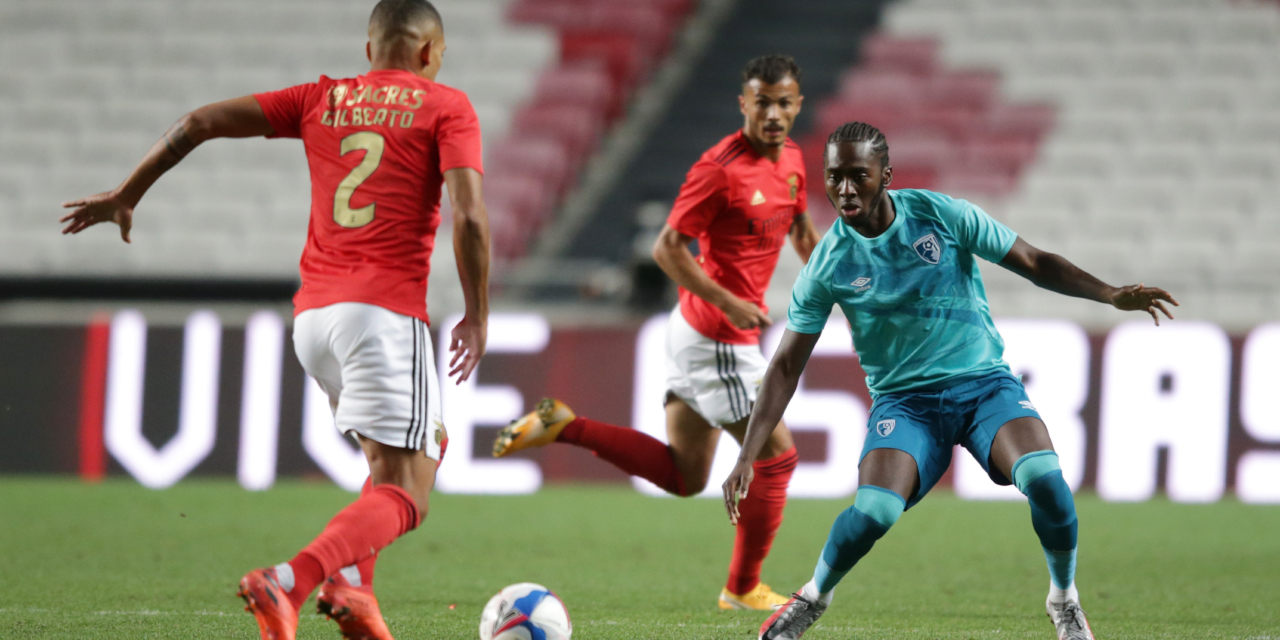 Zimbabwean international Jordan Zemura earned some minutes with Bournemouth’s senior team on Sunday after featuring in a pre-season friendly against Benfica.

The 20-year old was one of the three Academy players that took part in the encounter. He was introduced in the second half and played for seventeen minutes.

The EPL side lost the match 2-1 with Arnaut Danjuma’s stunning strike giving the team a consolation while Benfica got their goals from Adel Taarabt and Everton.

Bournemouth will head to the London Stadium on Saturday for their next pre-season showing, where they will face West Ham United in the Betway Cup.