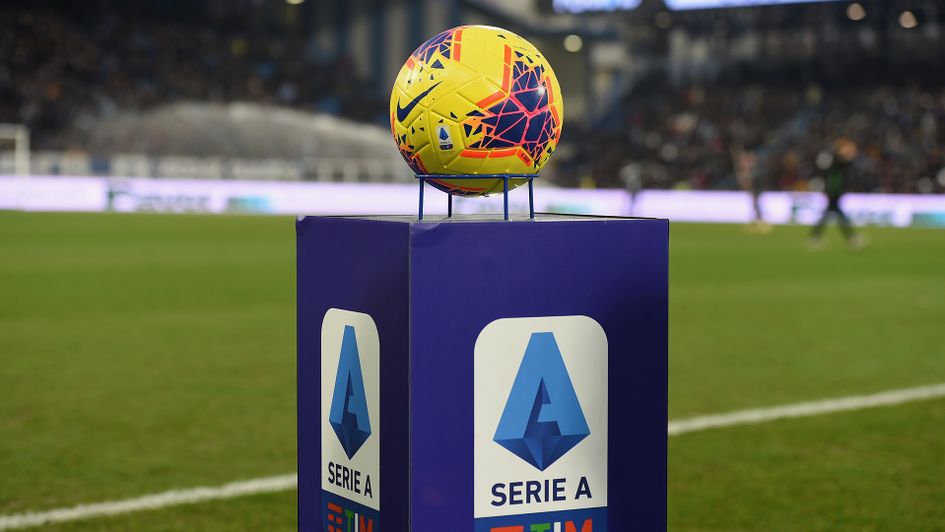 The first Milan derby will happen in the fourth matchday of the campaign with Inter hosting Milan on October 18 with the second set to take place on February 21.

Juve and Inter will face each other in the Derby d’Italia in the penultimate round of fixtures.

Serie A matchday one fixtures: