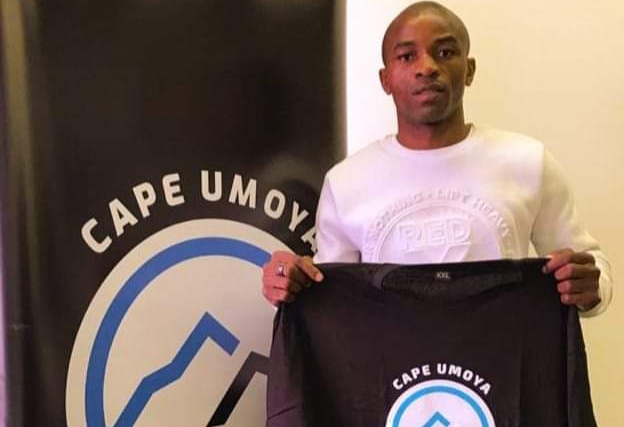 The 27-year-old was released by Maritzburg United before the completion of his debut season  and has since been training with Umoya after moving to Cape Town.

“Join us in welcoming Gabriel Nyoni to the family, our first signing of the upcoming Glad Africa Championship season,” read the post.