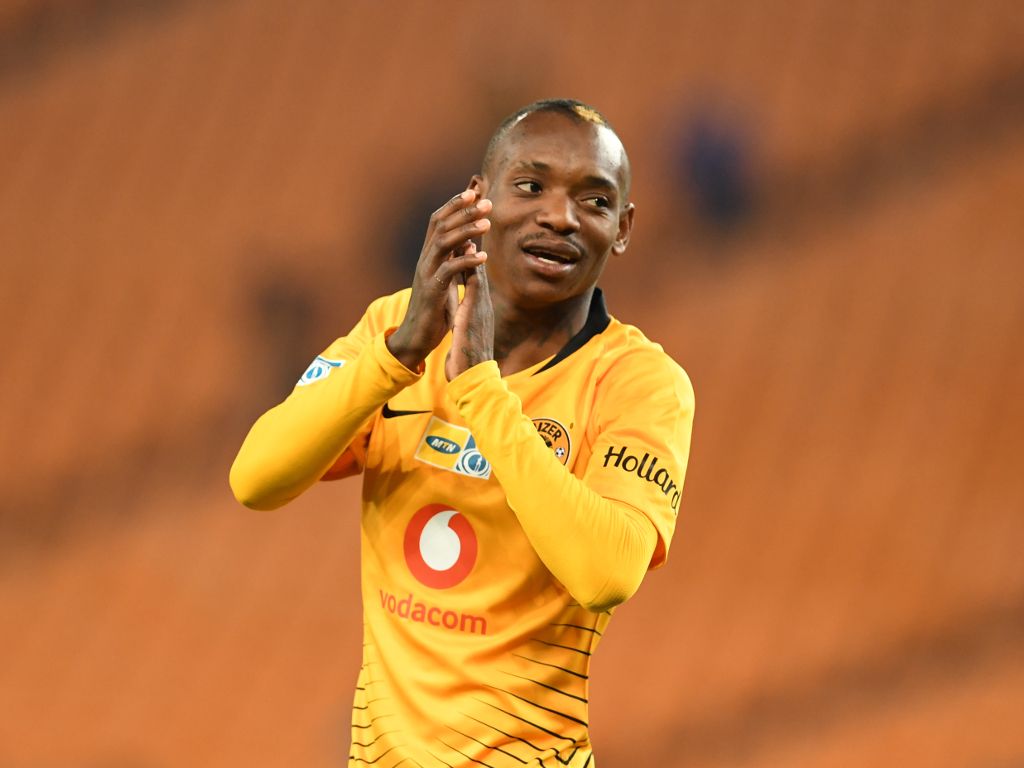 South African coach Mlungisi ‘Professor’ Ngubane says he won’t withdraw his age-cheating allegations against Khama Billiat and the player should use that ‘criticism’ to rebuild himself.

In an interview with Star FM’s Daily Sports Zone on Thursday, the gaffer seemed unmoved and even suggested that the Zimbabwean winger no longer wants to stay at Kaizer Chiefs because of his performances.

He said: “I will always speak out what I see and what I think it is. I won’t take my words back because I want Billiat to read those words for him to take those words positive and he must work hard to prove us that none of that is true.

“I am just saying because most of the players cheated age, I was once a young boy, and at the age of 26, I was not doing what I used to do when I was 25.

“(I think) Khama doesn’t want to be with Chiefs, if he wants to be with Chiefs maybe there is something wrong, maybe he cheated age. Maybe he came here saying he was 22 when he was 25 I don’t know.

“Khama cannot go into the field of play and don’t perform, either he doesn’t want to be with Chiefs or he wants to play, but the body doesn’t allow.”

Despite Ngubane’s insinuations, Billiat put on a superb display on Wednesday when he scored the winner against Chippa United. The result put Chiefs on the brink of championship triumph ahead of the final round this weekend.

Amakhosi will face Baroka on Saturday, and a positive result in the encounter, coupled with a favourable outcome in the Mamelodi Sundowns game will see them winning the title.