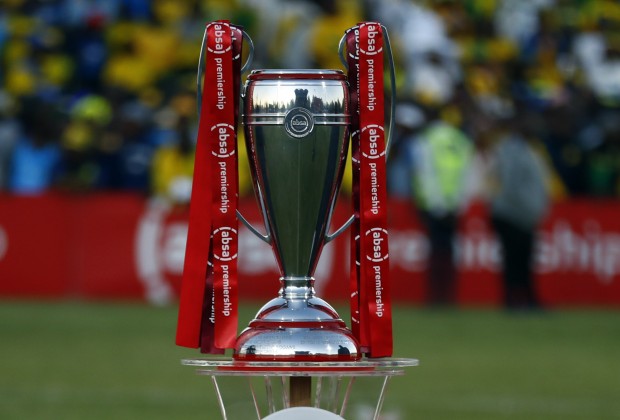 The ABSA Premiership is set for one of its most exciting finales in recent years.

At some point, the completion of the 2019/20 campaign was in limbo owing to the Covid-19 crisis but South African football authorities toiled to ensure it resumed.

When the South African top-flight returned in August, Kaizer Chiefs were four points clear of second-placed Mamelodi Sundowns but the two giants are now tied on 56 points going into today’s last round of fixtures, with Amakhosi having a plus three superior goal difference to their title rivals.

Chiefs are away to relegation-threatened Baroka at the Bidvest Stadium while Sundowns host Black Leopards at the Dobsonville Stadium.

Pitso Mosimane’s charges will be hoping that that either Chiefs lose, or they win by a slender margin then they (Masandawana) win by a wider margin which surpasses Amakhosi’s goal difference to defend their title.

Ernst Middendorp’s men on the other hand will be hoping that Sundowns either lose, draw or win by a lesser margin for them (Chiefs) to be crowned champions for the first time in five years.

Interestingly, the two games, apart from deciding the destination of the title, can also determine who gets relegated, as both Baroka and Leopards’ lives are hanging by a thread.

Leopards are on 29 points in 14th position while Baroka are on 28 beneath them in a tightly-contested relegation battle.