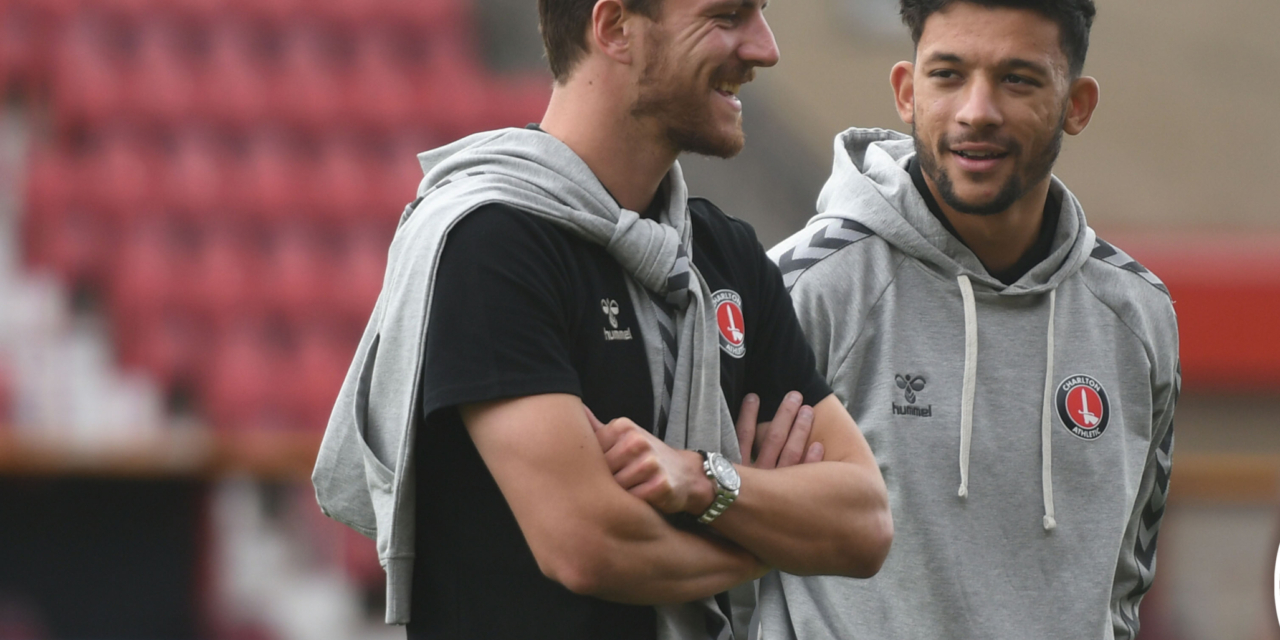 Macauley Bonne is starting in Charlton Athletic’s Carabao Cup tie against fellow League One side Swindon Town at 4 pm CAT.

The striker has been used as the team’s first choice in the front line during the pre-season friendlies. He netted eleven times last term in what was his debut season in the English Championship.

But the Zimbabwean’s future at the club has been subject to speculation with several reports linking him with a move away from the club this summer following interest from top sides.

These include top-flight team Burnely, Norwich City who were recently relegated from the EPL, Derby County, Cardiff City, Preston North End and Fulham.