Luis Suarez on the verge of joining new club – Reports 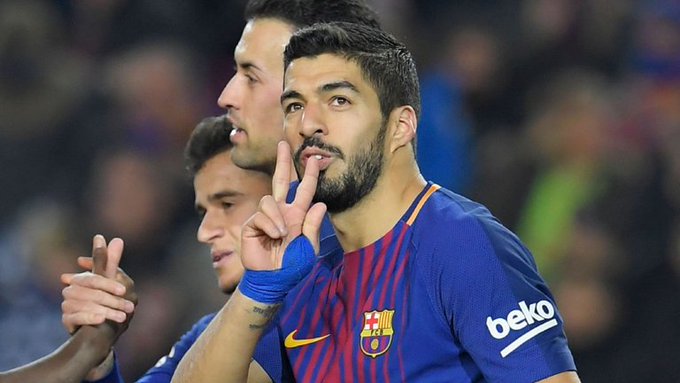 Barcelona striker Luis Suarez has agreed to join Juventus, according to reports.

The 33-year-old Uruguay international, who is the third-highest scorer in Barca’s history, is set to depart Nou Camp after he was excluded in the plans of new coach Ronald Koeman. The player has a year left on his current contract.

Suarez joined the Spanish club from Liverpool for £74m in 2014 and has scored 198 goals in 283 appearances.

He will move to Turin for a nominal fee as a replacement of Gonzalo Higuain who has been linked with a move to MLS where he will join Inter Miami.

The news follows after PSG, Atlético Madrid and Leicester City were also interested in the striker, but their pursuit stopped, given the progress in talks with Juventus.