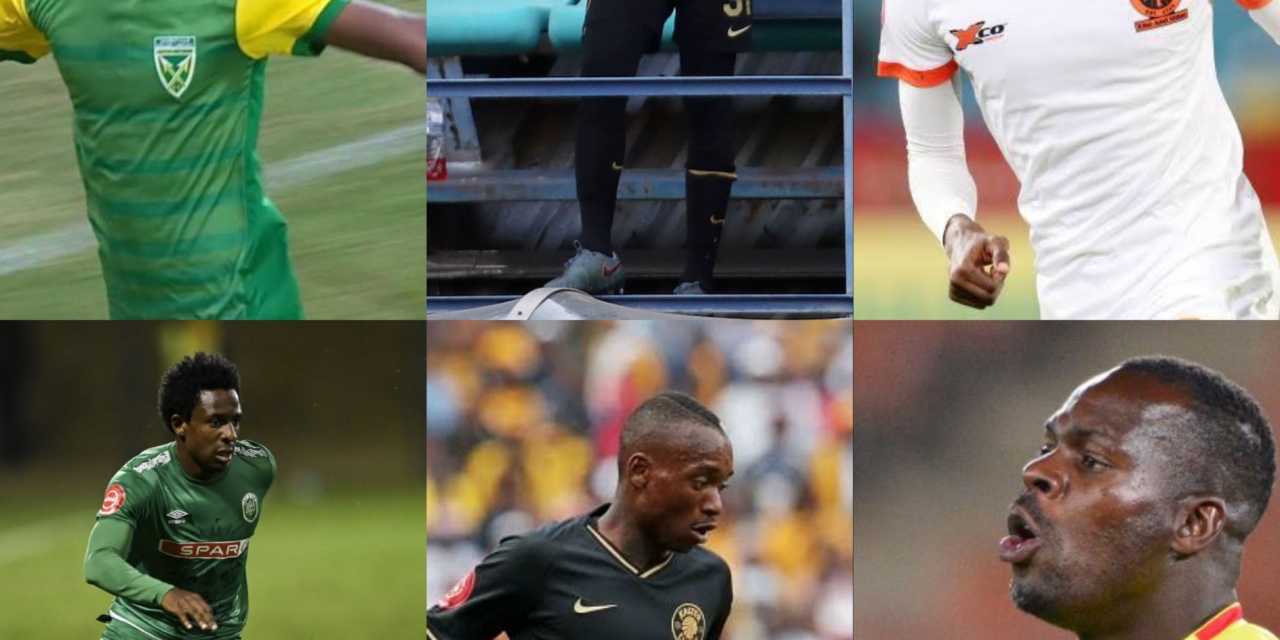 The curtain has come down on the 2019/20 ABSA Premiership season and here is how Zimbabwean players plying their trade across the Limpopo fared.

Knox Mutizwa finished the season with an impressive 13 league goals.

The former Highlanders man spent most of the season battling for the golden boot but could not extend his tally on the last day at Golden Arrows were edged 0-1 by Chippa United.

The season ended in disappointment for Khama Billiat and Willard Katsande, whose Kaizer Chiefs failed to secure the league title on the final day despite being on top for 28 out of the 30 round fixtures.

Billiat netted for the second game in succession when he opened the scoring in the 1-1 draw with Baroka but his strike could not propel Amakhosi to their first league title since 2015.

Overally, Billiat finished the season with two goals but one positive aspect from that game is that Elvis Chipezeze’s Baroka survived relegation by a whisker.

George Chigova, Walter Musona and Charlton Mashumba will be playing in the Glad Africa Championship next season, that is if Chigova is offered a new contract, as Polokwane City were relegated.

Mashumba scored seven goals but could not help Rise and Shine avoid the chop.

Clive Augusto ended the season without a goal despite the hype before he moved to Maritzburg United. He rarely-featured for the Team of Choice, the same goes for Gabriel Nyoni, who was released before the end of his debut season and later joined Championship side Cape Umoya.

Tapuwa Kapini continues to impress for Highlands Park despite being at the twilight of his career. The veteran goalkeeper started in all games for the Lions of the North after the league returned from the Covid-19 break and they didn’t lose a single while he was between the posts.

Their last game was a 1-1 stalemate with Talent Chawapiwa and Buthoe Ncube’s AmaZulu, a result which guaranteed safety for Usuthu.