I was assigned bodyguards after scoring in the Manchester derby: Benjani 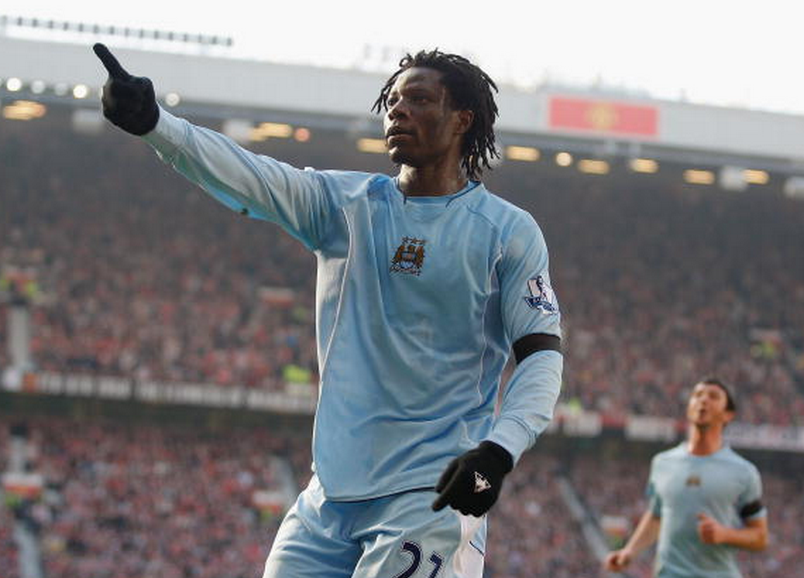 Former Warriors captain Benjani ‘The Undertaker’ Mwaruwari has revealed that he was once assigned bodyguards by Manchester City after scoring the winner against United in the Manchester derby.

Mwaruwari, one of only four Zimbabwean players to ever play in the English Premier League, arrived at City from Portsmouth in 2008 and made an instant impact when he scored the winner for Sven-Goran Eriksson’s side in the Manchester derby; a 45th minute strike in the 2-1 triumph at Old Trafford.

Benjani recalls how the goal ‘changed everything’ for him.

“That single goal in the Manchester derby changed everything for me. I became an instant hero, remember this was my debut for City and and scoring in such a big game was no mean feet,” he told The Sunday Mail.

“When I arrived at City I didn’t know the history associated with the Manchester derby in terms of head to head. I only realized I had done something big when journalists started talking about that victory being the first for City at Old Trafford since 1974.”

“After the match, the club assigned bodyguards to protect me for two weeks as they feared something bad could happen to me. But, being someone who was raised in Magwegwe, back in Bulawayo, I told them I needed no protection,” revealed The Undertaker.