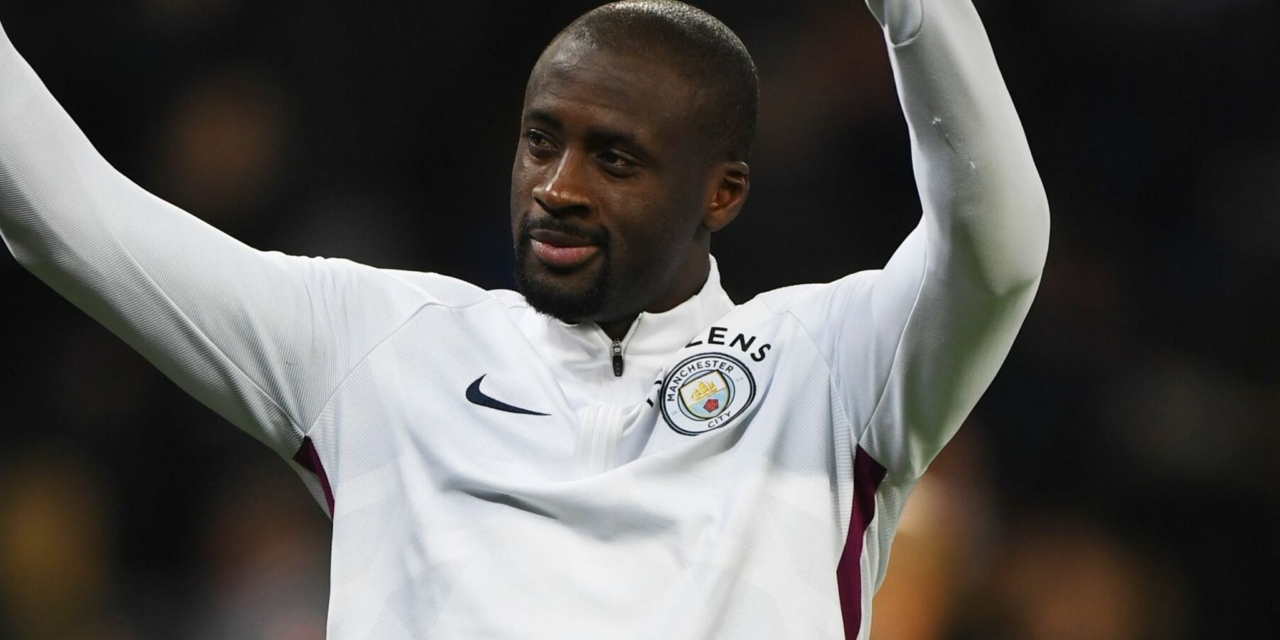 Yaya Touré has issued a statement, apologising after he was dropped from playing in Soccer Aid, Unicef’s annual charity football match, for reportedly posting an obscene video in a WhatsApp group with other players.

The former Manchester City player’s expulsion followed after complaints from the players in the WhatsApp group.

The midfielder reportedly posted a video showing a naked woman in a bath and offered to hire 19 sex workers for his teammates ahead of the game.

He has since apologised and stated on Twitter on Saturday:

“I made an inappropriate joke that I regret deeply and want to apologise. Please read my apology in full:

“I would like to apologise to everyone involved in Soccer Aid for an inappropriate joke I deeply regret.

“It was meant as a joke, however, I lacked thorough consideration for the feelings of all the other participants. That being said, I deleted the jokes within minutes, and I immediately apologised to all inside the group.

“We gather for a good cause, and this deviates the focus of the game, which is to bring everyone together to help children around the world. It’s sad to see an inappropriate joke I made attract the attention which should be fully devoted to the beauty of the charity game.

“Regardless of the circumstances, I want to take full responsibility. I am a grown man who should not be engaged in such jokes.

“I am very sorry for my mistake and wish everyone all the best with Soccer Aid on Sunday in raising awareness and funds for important causes.”

The charity match, that sees various ex-professional players and celebrities participate in a game between an England XI and a World XI, aims to raise money for vulnerable children.