Zemura gets more playing minutes for Bournemouth ahead of season start 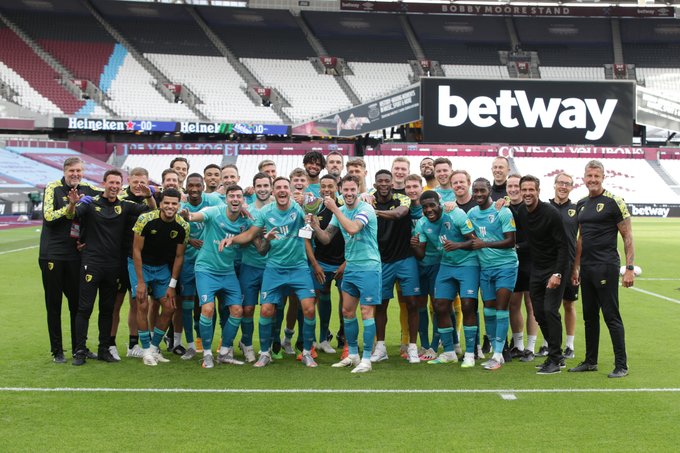 Jordan Zemura had more minutes on the field after featuring for Bournemouth in the Friendly Cup game against West Ham at London Stadium on Saturday.

The match was the last one in the pre-season schedule for the Cherries, and they wrapped up their preparations with a 5-3 victory over the Hammers.

Zemura came on as a substitute in the 77th minute as coach Jason Tindall continues to have faith in the Zimbabwean youngster to break into the senior squad. He has featured in other pre-season games this term and is expected to remain with the first team when the Championship season begins next weekend.

Bournemouth will start their campaign at home against Blackburn Rovers on Saturday.